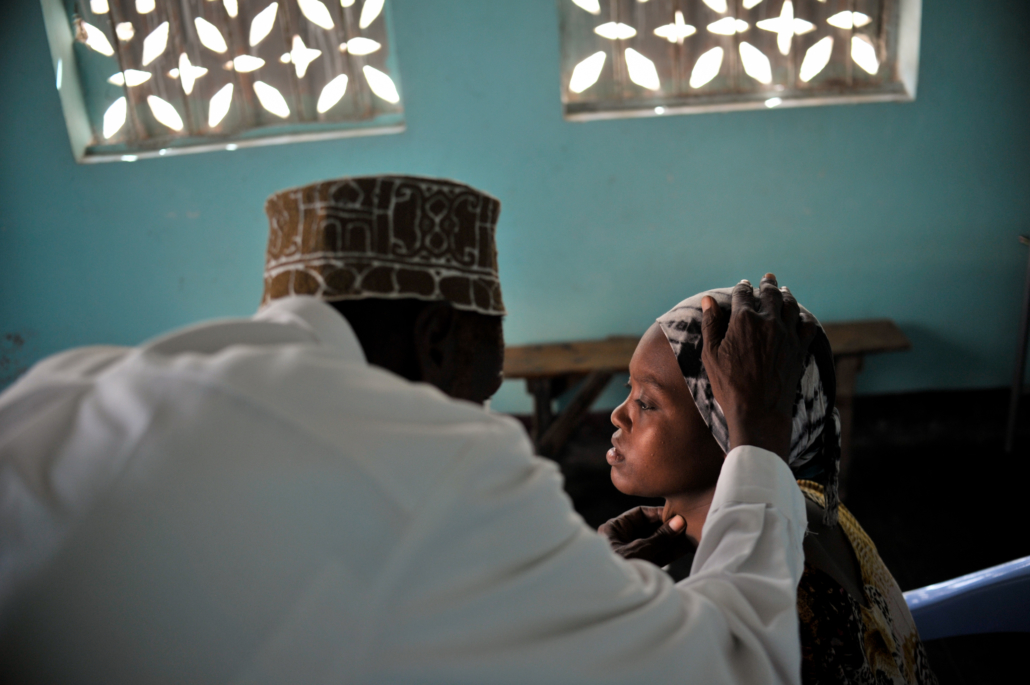 The average global life expectancy is now above 70 years, and infant, neonatal and maternal mortality and infectious diseases have declined all over the world. Unfortunately, though, the statistics hide a crucial disparity: the inequality of life expectancy. This disparity highlights the health issues that continue to plague poor countries. For example, while life expectancy in Japan is 83 years, it is 30 years less in a poorer country like the Central African Republic. People continue to die of preventable diseases because of a lack of funding and health education. Fortunately, Hesperian Health Guides is there to help.

Hesperian Health Guides is a nonprofit that fights to bring life-saving healthcare information to even the most remote corners of the world. Its mission is to work toward a better future for everyone. It wants an empowered future where everyone has the tools and education necessary to control and understand their health.

Though not founded until 1973, the spirit of Hesperian Health Guides started in the early 1970s in Ajoya, Mexico. There, a group of volunteers put together a simple pamphlet. This pamphlet included medical knowledge to help locals take care of their health needs in the absence of qualified doctors. Established as the Hesperian Foundation, the organization published the pamphlet, with “Donde No Hay Doctor” as the title. Four years later, the organization published “Where There is No Doctor,” an English translation. This publication later became the most widely read health book in the world.

In collaboration with countless health workers, doctors, locals and volunteers, Hesperian Foundation, renamed Hesperian Health Guides in 2011 to more clearly communicate its mission, continues to publish and translate texts regarding all kinds of health concerns, spanning from women’s health to handicap health, and everything in between. A digital platform has also been available since 2011. It allows individuals better access, translations and downloads of additional medical information.

To further its mission of providing accessible healthcare information for all, Hesperian Health Guides are published in over 85 languages. The translation is in part facilitated by the nonprofit’s open copyright policy, which permits the translation, modification and distribution of its life-saving texts without requesting royalties in order to facilitate the speed and spread of information to needy communities. In addition, local healthcare workers collaborate on both print and online content. Their input presents texts in simple, culturally-sensitive languages and illustrations, benefiting those with little to no education.

Healthcare workers, members of the Peace Corps, educators, community leaders, volunteers and missionaries use Hesperian Health Guides in over 220 countries around the world. Benefited communities have written to Hesperian Health Guides to testify to the cumulative effect health education has on vulnerable communities. The guides, however, also empower individuals. Through comprehensive information and small action-tasks, people are able to take better care of themselves and others. They can help by learning simple tasks like disinfecting surgical tools or building a small water filter.

Hesperian Health Guides is working to raise the life expectancy of everyone by spreading health information to many neglected people. It is saving lives one book at a time.