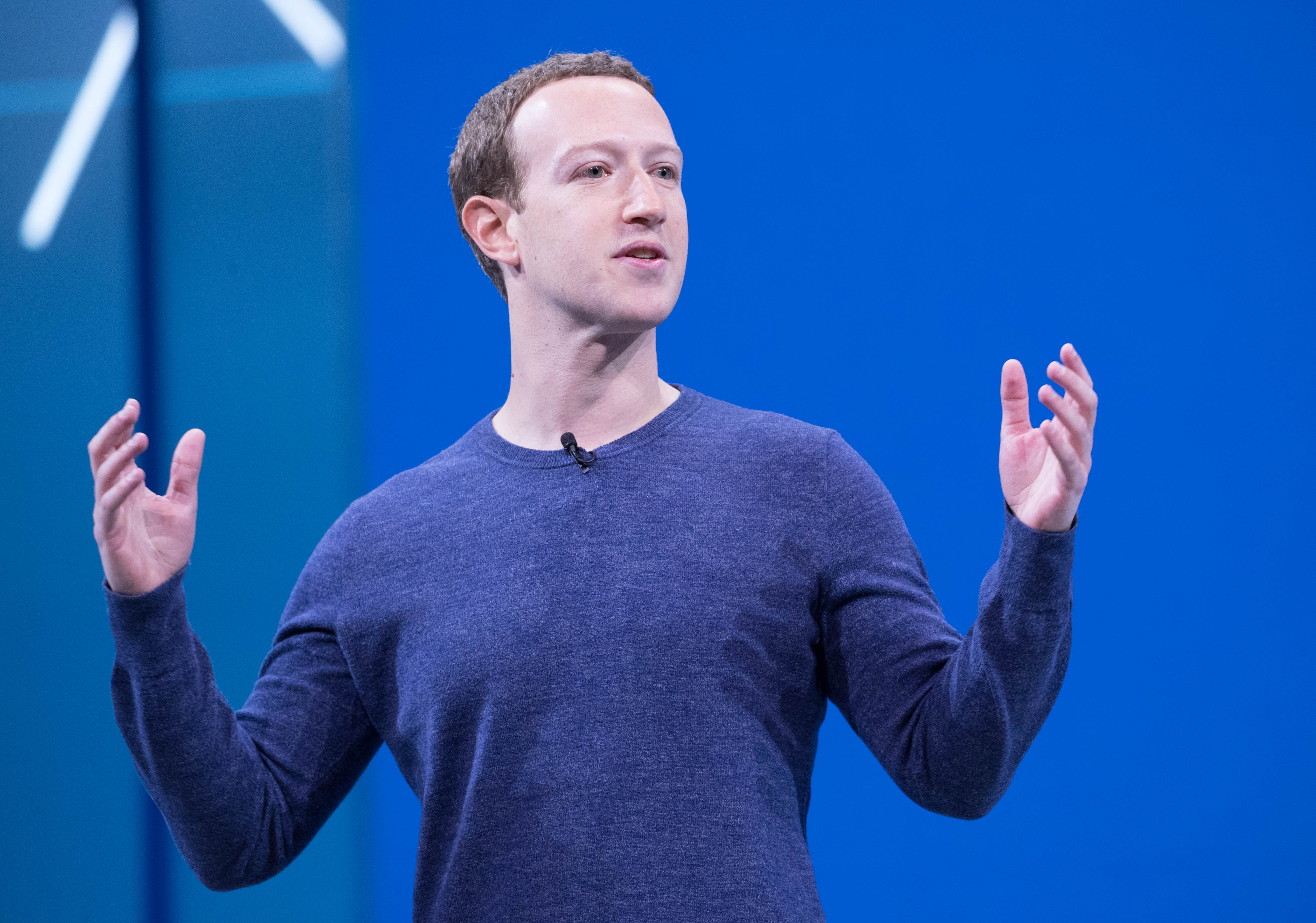 The ongoing technological revolution is redefining how global political, social and economic development happens. Currently, around 50 percent of the world is online. According to “Digital Spillover” research conducted by Huawei and Oxford Economics, the digital economy was worth $11.5 trillion in 2016, or 15.5 percent of global gross domestic product. This could grow to nearly 25 percent of global GDP by 2025. This not only transforms today’s business landscape but also the business of doing good deeds. Here are three ways that the relationship between technology and philanthropy is already evolving.

Technology and philanthropy are intricately connected. Advancement in technology has improved the relationship between donors and charities, charities and beneficiaries, and streamlined all the processes that define these relationships. As the technological revolution finds new ways to change the world, it will also find new ways to help those in need. 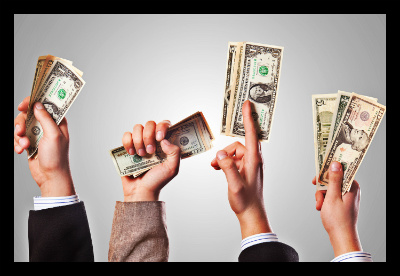