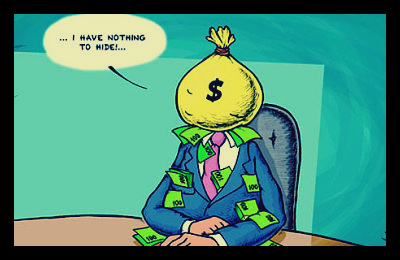 In the wake of the recent corruption scandal known as “Cashgate,” the British Department for International Development (DfID) has frozen aid to Malawi. Experts on foreign aid are concerned the freeze might prove catastrophic for both the health and education sectors in the small country.

In November 2013, it was discovered that governmental officials in Malawi had taken aid dollars for themselves to the tune of $250 million. After the failed assassination, Budget Director Paul Mphwiyo—who was thought to be a whistle blower—and the region’s police force found money stashed in the homes of several members of the government.

Nations responsible for supplying Malawi with foreign aid promptly suspended all funds that had gone to support the Malawian government directly. Additionally, The Guardian reports “the DfID went a step further” by freezing funds that affect healthcare and education.

Malawi receives nearly half of its budget from foreign sources, meaning that its people will soon be without essential services, experts warn. To make matters worse, the United Kingdom is the largest donor to Malawi.

The breakdown, however, illustrates a difficult challenge for all donor nations, not just the U.K. For example, amid rampant and violent corruption it is difficult to rationalize making contributions to a developing nation. Likewise, pulling the plug on necessary programs creates internal instability and hardship for the people who rely on those donations.

Most Malawians survive through subsistence farming, and nearly three-quarters live on $1.25 per day or less.

Malawi is now making attempts to be more transparent with donor money, and is trying, yet again, to inspire donor confidence. However, this latest breach of trust was, for the DflD, a point of no return.

For many of Malawi’s most vulnerable, this is unfortunate news. The future for the young and ill in Malawi remains unclear as of yet. However, it seems unlikely it will be good without a new agreement between nations.