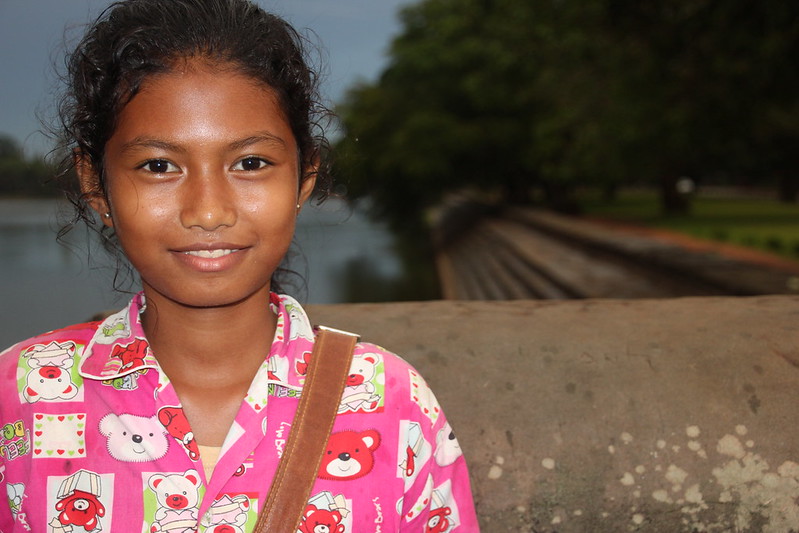 Officially, Cambodia is a democratic nation with legislation in place to protect women from domestic violence and trafficking. Cambodia’s economic development and restructuring of its government that creates such protections for women cannot be ignored considering its very recent history of a devastating genocide that destroyed almost all state and private institutions. Despite this transformation and progress for Cambodian women, they still do not receive the same rights, access and protections as their male counterparts. Here are seven of the most important things to know about the current state of women’s rights in Cambodia.

7 Things to Know about Women’s Rights in Cambodia

As Cambodia makes major development strides and women contribute to its emerging economy and reject their imposed inferiority, they face pushback from a culture grappling with its own traditions. A lack of support and transparency also prevents women from speaking out about abuse. But more and more women are being educated and fighting for each other each year. Representation in politics for Cambodian women is higher than ever. Alongside international organizations, they are working to make women’s rights in Cambodia a priority and end the predatory systems of sex trafficking.