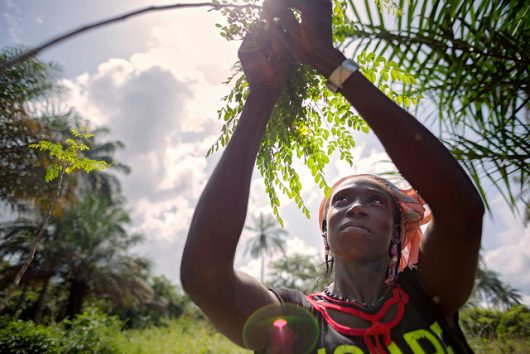 Guinea is a West African country known for its rich reserves of iron ore, gold, bauxite and other minerals. Despite the wealth these resources generate, Guinea is one of the poorest countries in the world.

Guinea has the highest per capita income on the continent of Africa, yet more than half of the population lives below the poverty line, with around 20 percent in extreme poverty. So where does this huge disparity come from?

Bearing all that in mind, what are the causes of poverty in Guinea?

Disparities Between Rural and Urban Areas
There is a significantly higher occurrence of poverty in rural areas compared to urban areas. Many Guineans rely on agriculture and do not receive help from any national safety net program; therefore, when frequent floods and natural disasters hit, rural areas are especially devastated. Approximately 63 percent of the rural population is poor, and a huge discrepancy exists between the availability of services like healthcare and education between rural and urban areas.

Insecurity Due to Ebola
Another one of the causes of poverty in Guinea was the 2014 outbreak of Ebola that ravaged Guinea and neighboring countries. The Ebola outbreak continues to have an economic impact, as certain trading restrictions curb economic activities. Ebola has affected almost a million people in Guinea, and many communities require rebuilding that will require a lot of time and money.

Domestic Corruption
Rampant corruption among government officials helps explain why such a rich country has such high poverty rates. Senior government officials have accumulated huge personal fortunes from the oil boom. A money laundering investigation revealed systemic corruption in the government. The government invests heavily in sketchy infrastructure projects that have inflated prices and little social value, at the cost of the well-being of their citizens. To put it into perspective, the government of Guinea spends US$80 out of every US$100 in its budget on construction projects, but only dedicates US$2-3 to health and education. Thus, the citizens continue to suffer from illiteracy and poor health and have no way to escape poverty.