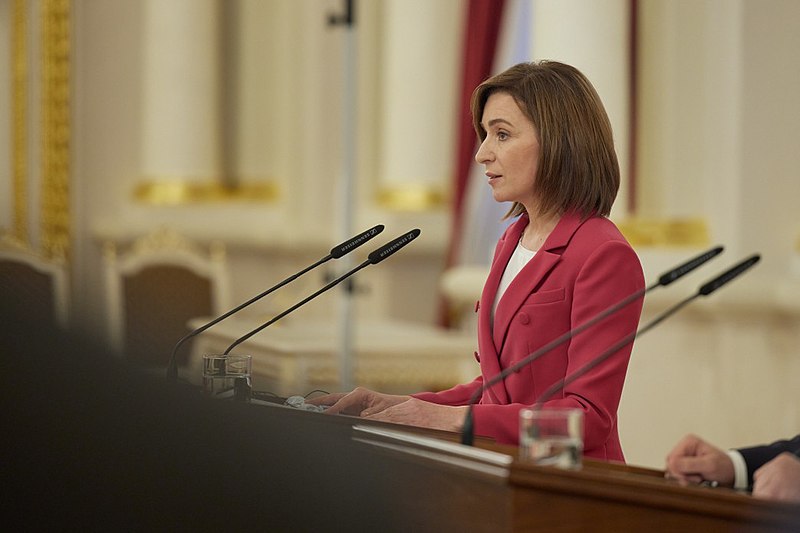 Moldova, a nation with one of the highest poverty rates among European countries, has a long history of political corruption that has stood in the way of progress. Though the nation’s path toward realizing democracy and greater economic prosperity has been complicated, recent democratic reforms offer hope for successfully combating domestic corruption in Moldova.

Moldova’s History of Corruption and Recent Embrace of Democracy

Discordant efforts towards combating domestic corruption in Moldova have taken place since 2005, when former President Vladimir Voronin, the Moldovan Communist Party leader, embraced a pro-democracy platform. While Moldova passed subsequent acts of legislation to address corruption, its justice system remained corrupt in many respects, as prosecutors and judges frequently received bribes or pressure to deliver court rulings that favored kleptocrats. In 2015, officers arrested and charged Moldovan Prime Minister Vlad Filat for his role in a massive corruption scandal the previous year in which someone stole around $1 billion from Moldova’s three main banks.

In 2020, Moldova elected its first female president, Maia Sandu, who ran on an anti-corruption platform. During her campaign, Sandu pledged to reform Moldova’s courts. While President Sandu’s pro-European Party of Action and Solidarity (PAS) won a majority in parliament, the government is still fighting an uphill battle to root out corruption. Going forward, these anti-corruption efforts will require increased support from civil society organizations, grassroots movements and NGOs to increase pressure on Moldova’s political elite. The nation has already adopted proportional representation in parliament, and Sandu’s government is actively promoting democratic reforms by working to improve Moldova’s business environment and limit monopolistic competition, promoting a free and independent press and improving labor conditions.

US Policymakers’ Efforts to Help Moldova

In light of Moldova’s recent democratic reforms and anti-corruption agenda, U.S. lawmakers have expressed views that more can occur in Washington to further these efforts. On July 29, 2022, ranking members of the House Foreign Affairs and Senate Foreign Relations committees sent a joint bipartisan letter to the Biden Administration, urging the President to resolutely support Moldova’s reform efforts by announcing new sanctions on corrupt Moldovan figures. These sanctions, in accordance with the Global Magnitsky Human Rights Accountability Act of 2016, are necessary to further the Moldovan government’s aims to stabilize the nation, continue on a pro-democracy trajectory and build resilience against hostile Russian influence.

These sanctions are the latest development in the broader context of the U.S. government’s efforts to foster a strong diplomatic relationship with Moldova and encourage democratic governance in recent years. Over the past three decades, the U.S. has given more than $1.7 billion in humanitarian and economic aid to Moldova, and the top priorities for ongoing assistance to the nation include strengthening Moldova’s economic resilience, bolstering democratic institutions, preventing encroachments on the nation’s sovereignty, and reforming Moldova’s justice system. In April 2022, following the Russian invasion of Ukraine (which shares a border with Moldova), USAID administered an additional $50 million in aid, intended to reinforce the Moldovan economy’s ability to withstand the significant strain and the war’s projected consequences. U.S. Secretary of State Antony Blinken visited the nation the month prior.

The positive trajectory towards democracy and combating domestic corruption in Moldova, as well as the remarkable ways in which the nation has helped Ukrainian refugees in the aftermath of Russia’s invasion of Ukraine, have captured the attention of U.S. policymakers. While there are still great strides for Moldova to make, the recent indications of progress in Moldova are promising, and they have ignited a sense of global urgency to further aid the nation, on the cusp of realizing democracy and greater economic prosperity, in its ongoing efforts.