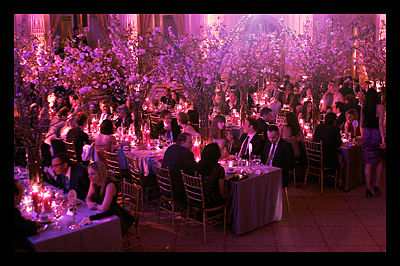 The Louis and Anne Abrons Foundation is a private foundation stationed out of New York, NY. Started in 1951, the Abrons Foundation provides gifts, grants, and loans to other organizations in need. Today, its assets range roughly from $10,000,000 to $50,000, 000.

From schools like New York University (NYU) and Wilberforce University to institutions like the Metropolitan Opera House and Henry Street Settlement, the foundation has donated to all types of causes. Most recipients of the Abrons Foundation hail from areas like the District of Columbia, Illinois, Ohio and New York, though funding is not limited to these areas.

Richard Abrons is also a well-known playwright in the New York and Los Angeles communities. He is extremely well educated, receiving his BA from Yale, his MBA from Columbia and his MFA from NYU. In addition to the Abrons Foundation, Richard Abrons is Managing Director of First Manhattan Co., an investment management company, and Vice Chairman and former President of the Henry Street Settlement. He is also the director of GrowNYC.