Tag Archive for: Documentaries For Expanding Your Worldview 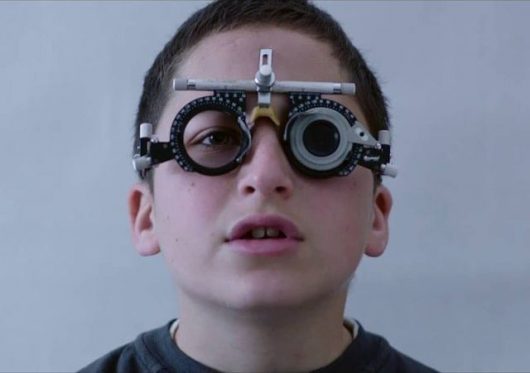 Documentaries are unique in that they provide a compassionate, immersive experience for the viewer — something that a news story often does not provide. In recent years, documentaries have become a method of awareness and education in the growing media industry. While documentaries shown in the United States are often focused on domestic issues, there are also many films dedicated to places and issues overseas that provide an educational, artistic and fascinating look into the world. Here are 5 documentaries for expanding your worldview.

5 Documentaries For Expanding Your Worldview

Fostering Awareness, One Show At A Time

These five documentaries for expanding your worldview will provide a deeper understanding of the issues faced in the 21st century.

Filmmakers dedicated to exposing the world to both issues and those fighting to make the world a better place provide a perspective that many news outlets cannot.