Tag Archive for: Doctors of the World 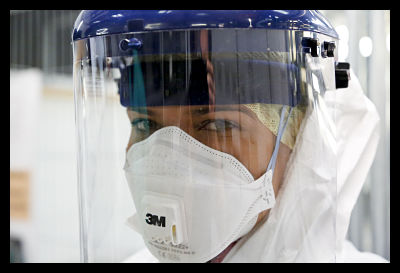 Doctors of the World is an organization dedicated to helping vulnerable groups of people by providing them basic health care. This organization was first founded in 1980 by 15 doctors who believed in bringing relief to the poorest population in the world. The first doctors were sent to unstable areas like El Salvador and Afghanistan during wartime. Doctors of the World, also called Médecin du Monde (MdM,) settled its headquarters in Paris in 1980.

There are several important fields that MdM are working on. First of all, MdM takes care of women and children living in developing countries that lack basic health facilities. Second, MdM delivers health care to people who are infected with infectious diseases like HIV/AIDs, malaria and tuberculosis. Third, MdM also takes care of the immigrants, who are new to an environment and left their country’s health care systems behind. Last but not least, MdM are dedicated to helping people suffering from local conflicts and war. During the times of conflicts and war, people leave their heath resources behind and are vulnerable to diseases.

MdM is actively involved in Africa, Asia, the Middle East, Latin American and New York State. For example, its involvement in Rockaways, N.Y. has become a great relief to the local population. In Rockaways, 21 percent of the residents lack health insurance and 20 percent of them live below the poverty line. Since Hurricane Sandy came to Rockaways, MdM has tried its best to provide basic health care. MdM brings volunteer doctors to local families to provide primary treatment and prescribe further care if needed.

MdM consider “access to health care a fundamental right of all human beings.” Today, its global network provides basic care for over 1.6 million in 79 countries all over the world.