Tag Archive for: Do More 24 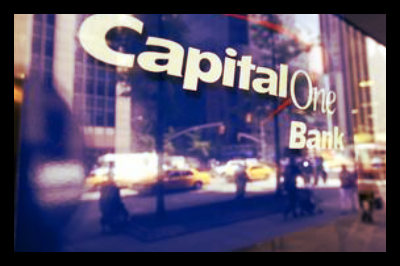 Capital One Financial Corporation was honored for the donations the company contributed last year, making it to number one on the Washington Business Journal’s list of top corporate givers in its local area by donating $15.7 million to its community in 2012. The company was honored for its philanthropy at a convention aimed at celebrating the charitable achievements made by businesses; the convention closed out with a highly successful one-day charity event called Do More 24.

The convention featured speakers of various charitable foundations — including the founding CEO of the Bill & Melinda Gates Foundation and the CEO of Martha’s Table — to discuss philanthropic strategies and stories about businesses and organizations that have greatly helped their communities through donation of time, money, or supplies to those in need.

One important achievement of the conference, in particular, was the launch of the Do More 24 campaign, a short, one-day charity event led by the United Way. The fundraiser focuses on issues related to poverty and access to economic opportunities, student performance in school, and high school graduation rates for minority students. The campaign determined which problems were the most severe in the community, and in turn gave the most donor money to the nonprofits that focus on the most pressing issues. Despite its brevity, the fundraiser was able to generate over $370,000 in just the first 30 minutes and eventually raised over $1.2 million by the end of the campaign.