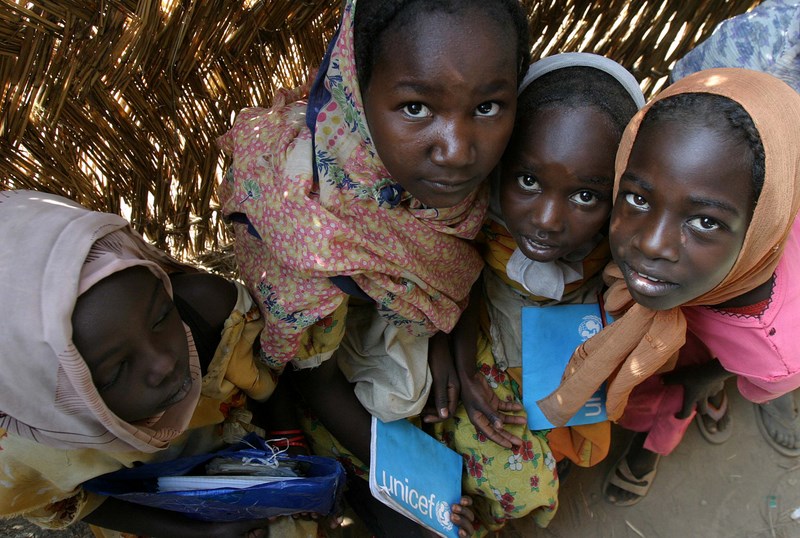 The Algerian constitution states that all citizens are created equal, meaning there should not be discrimination based on “birth, race, sex, opinion or any other personal or social condition or circumstance.” This sounds ideal until one becomes aware that Algeria put a “family code” into place in the 1980s that would treat women as minors under the legal guardianship of their husbands and fathers. Algeria has made some changes to the code since its implementation. These changes are a result of years of activism and pressure on the government to allow women more rights, including the right to equality. Here are five facts about women’s rights in Algeria.

5 Facts About Women’s Rights in Algeria

Algeria has made significant progress in the realm of women’s rights. However, as the protests in 2019 prove, the nation must still progress toward increasing the representation and equality of women.