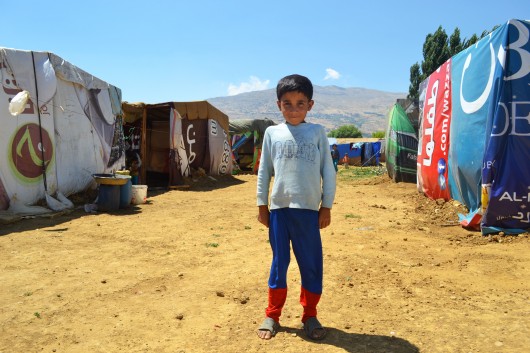 The surge of refugees fleeing conflict across the globe reached record numbers and drew widespread attention in 2015. The UNHCR reports that forcibly displaced populations are estimated to have reached nearly 60 million — up 15 million from 2012. Conflicts in Syria, Afghanistan and more than a dozen other regions have all contributed to the climbing numbers.

Forced displacement is rarely short-lived. In the same report, the UNHCR states that on average, refugees will remain displaced for 17 years. For some it will be shorter, others much longer, and for all it will be life-changing. Addressing what the UNHCR calls “A World At War” and what is repeatedly called a “refugee crisis” by the media will also not be short-lived.

Even as articles become dated and tales of flight and hardship are told and retold, the need for aid and compassion has not diminished. For those farther away from the conflict and displacement, here are five ways to help displaced populations and refugees:

2. Support an organization that is providing aid on the ground.

5. Volunteer locally as part of a global effort.