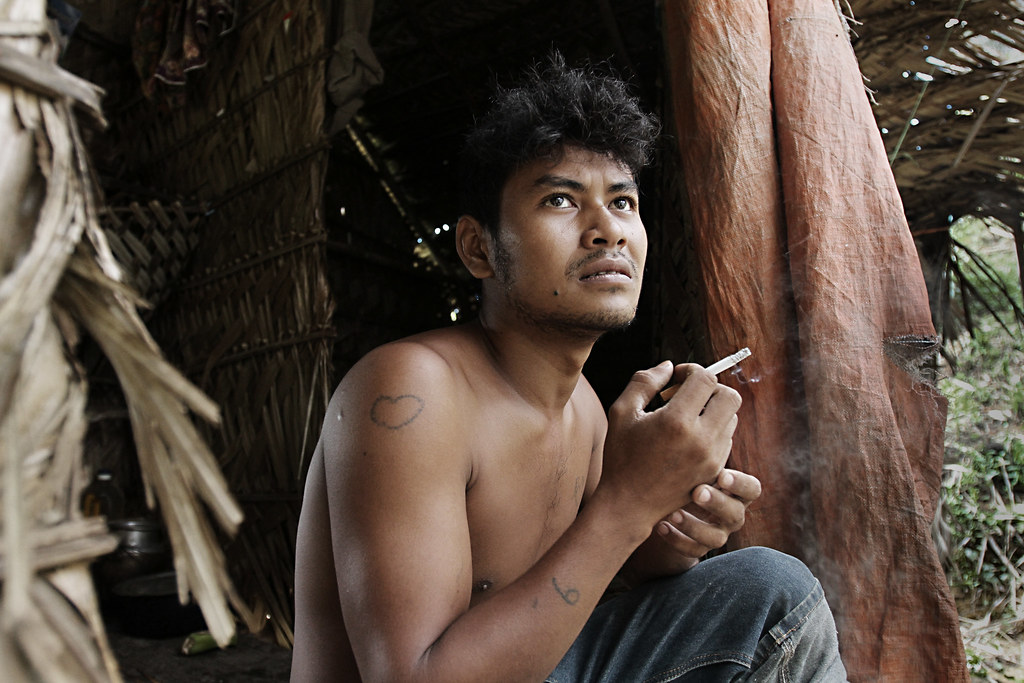 Though unfortunate, the history of Australia’s indigenous population includes foreign disease, massacres and violation of rights to their land. The present situation of educational, income and other types of disparity affecting Australia’s indigenous communities stems from the complex colonial history of the continent. Despite centuries of inequity, the Council of Australian Governments and other organizations have committed themselves to raise this marginalized group and decreasing disparity affecting Australia’s Indigenous population.