Tag Archive for: Diseases in Serbia 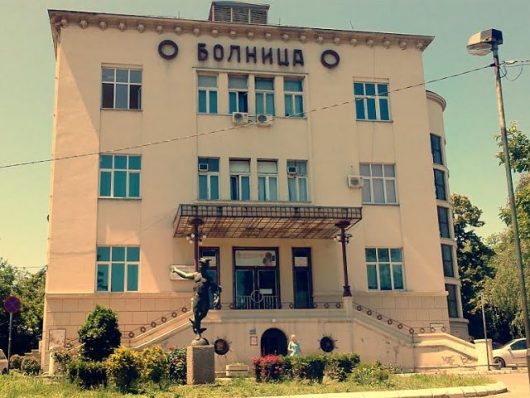 The landlocked Republic of Serbia has made significant progress in implementing legislation to make the country safer, from a health standpoint, for its residents. With favorable agricultural conditions and stable governance, the nation has pushed its way past most harmful diseases and is now considered a second-world country. Nevertheless, there are still common diseases in Serbia that prevail, such as cardiovascular disease, chronic respiratory disease and waterborne diseases.

Serbia’s 56 percent mortality rate in 2007 is attributed to cardiovascular disease, making it the number one cause of death. High cholesterol, smoking, lack of exercise and obesity are some of the main factors contributing to the prevalence of the illness. With focused lifestyle changes, the better part of this percentage can be decreased to create a healthier nation. Transitioning into eating organic foods and increasing physical activity are two changes that could help tremendously.

A close second when ranking the common diseases in Serbia is chronic respiratory disease. With a 61.7 percent tobacco exposure rate, this does not come as a surprise. On average, 33.6 percent of the Serbian adult population smokes, thus adding to the likelihood of developing a respiratory-related illness. Nevertheless, this rate has dropped by 6.9 percent over a period of six years, highlighting a significant positive shift.

Waterborne diseases also contribute to a noticeable percentage of diseases in Serbia. The Serbian government has joined forces with the United Nations, and has been implementing other programs to help eradicate this disease. They set water quality targets in 2013 and focuses on small water resources.

Some of the sustainable development goals they have implemented are: SDG 3.3 to combat waterborne disease, SDG 3.9 to decrease the number of deaths and illnesses due to contamination and SDG 6.1 to provide universal access to clean water.

With risk of contamination in rural areas, these programs have mainly centered around those regions. Holistically, Serbia has made tremendous advancements when it comes to the health and safety of its residents. This sturdy base will help ensure that these improvements are maintained.