Tag Archive for: diseases in Grenada 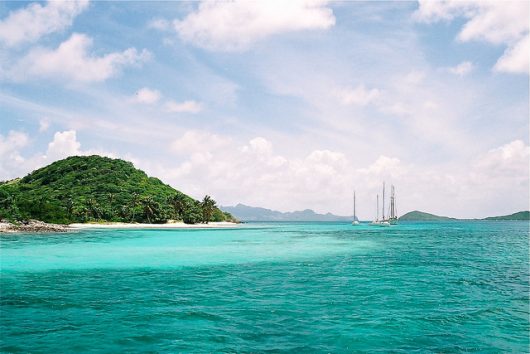 When working to eliminate poverty, understanding public health concerns in regions such as Grenada is critical. Communicable diseases such as measles, polio and smallpox on this Caribbean island are less common today than they once were as a result of vaccinations and other public health strategies. Noncommunicable and preventative diseases, however, have been of more concern to health workers and government officials in the country.

Many health workers hope that, by addressing obesity, a preventative condition that has become more widespread in the country, they can decrease the prevalence of noncommunicable diseases in Grenada such as diabetes, hypertension, heart disease and cerebrovascular disease. One way to combat these health problems is to focus on eating habits and physical activity, both critical factors that affect obesity.

Fighting these diseases in Grenada and around the world has not and will not be easy, but people and organizations are continuing to work together to raise awareness for prevention, treatments and cures.