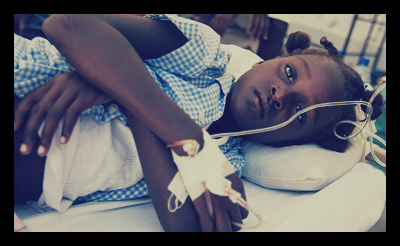 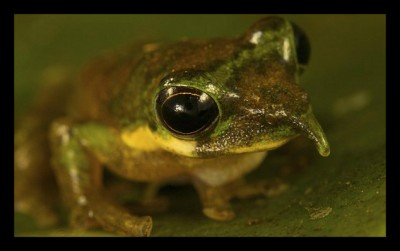 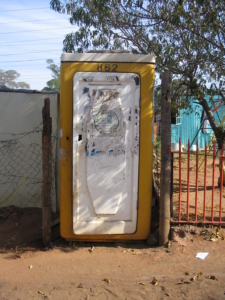 How is poverty fought? Well, there are many different approaches that are currently being tried and some may seem more self-explanatory than others. For example, there are micro-lending, education aid, anti-corruption efforts, and attempts to create jobs and industry. But what about sanitation? Specifically, what about the toilets?

Toilets, and the access to toilets and established sanitation standards, are actually a very, very important issue in much of the developing world. The World Health Organization (WHO) estimated in 2010 that 2.5 billion people worldwide didn’t have access to a toilet. The lack of toilets can lead to many serious sanitation problems; exposed fecal matter can lead to any number of a long list of diseases and can cause infection, lead to dysentery, and provided a breeding ground for many parasites.

More than reducing levels of infection and disease, however, the sanitary importance of toilets offers an increased sense of dignity. The people living without toilet access are not all living in rural areas. Many live in city slums and must go about their business without the luxury of privacy. The availability of toilets is even shown to increase the school attendance of teenage girls, who may not go to school during their menstrual cycle. The non-governmental organization Charity Water works to provide clean water and sanitation in the developing world. Increased access to toilets has been one of their goals for years. Check them out here! 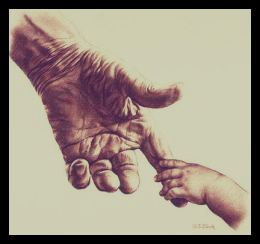 The 10 countries with the shortest life expectancy can be found in one continent, Africa, with the exception of Afghanistan. Short life expectancy in sub-Saharan Africa can be caused by famine, poor governments, low levels of education (research has suggested that education correlates with healthcare awareness), availability of clean water and the existence of widespread AIDS. In Afghanistan, the main reason for short life expectancy has been due to infant mortality and women not surviving through childbirth. According to The Guardian, better access to healthcare in the last decade has helped cut infant mortality rates in Afghanistan.

What can we do? Well, donating and persuading our government to give more foreign aid helps solve the poverty issue. Once these countries move up, they can begin to fund higher levels of education, afford advanced agricultural tools which can help sustain growth, and improve healthcare.