Tag Archive for: Disease in Ethiopia 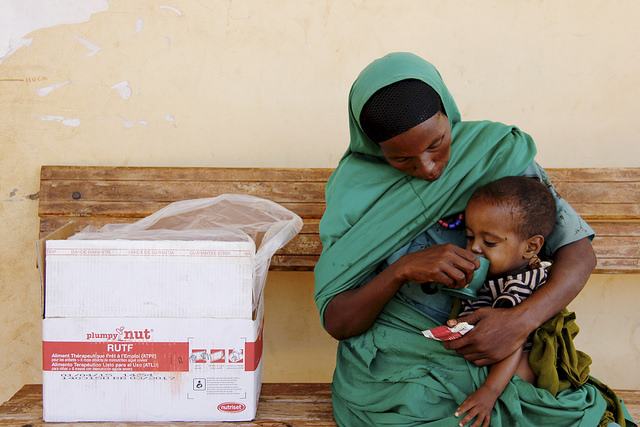 As of 2018, Ethiopia has a population of over 107 million people. The country also boasts the highest livestock population in Africa, with around 52 million cattle and 36 million sheep. With nearly 80 percent of Ethiopia’s people dependent on livestock for income and sustenance, they are in constant contact with these animals. This puts them at high risk of contracting zoonotic diseases. In order to prioritize and prevent disease in Ethiopia, the United States CDC developed a semi-quantitative tool and held a workshop to identify the biggest concerns for human and animal health.

Forty-three contractible zoonotic diseases were evaluated at this workshop. Criteria were based on the severity of a disease in humans and the proportion of human disease based on animal exposure. The five diseases that were identified as having the highest need for prevention were rabies, anthrax, brucellosis, leptospirosis and echinococcosis. The goal of this workshop was to focus on better prevention and control strategies and to create programs that will better prepare the population to prevent diseases in Ethiopia.

Along with facing a higher risk of contracting zoonotic diseases than other countries in Africa, Ethiopia also experiences high risks of other deadly illnesses, such as malaria and AIDS. As of 2016, diarrheal diseases and lower respiratory infections cause the most deaths in Ethiopian children. With water sometimes being hard to access, due to a massive drought starting in 2011, the citizens are forced to drink water that can carry many kinds of life-threatening bacteria.

Handicap International is doing its part to lessen the spread of disease in Ethiopia by providing clean water. They currently have placed three underwater storage tanks in Ethiopia that fill up with water during the rainy seasons which provide clean drinking water when rain is less abundant. Each tank can provide water for 1,500 people for almost two months.

Handicap International also provides training to health workers and citizens in Ethiopia. When people are more educated about the causes and effects of diseases, they are more capable of doing things to prevent contraction and spread. Along with training, the organization also distributes hygiene kits to various facilities.

The United States CDC is also working closely with Ethiopia’s Ministry of Health to implement a stronger HIV program in the country. With a data-driven approach, they are finding more effective ways of counseling and informing the people of Ethiopia, along with creating more appropriate testing strategies.

With so many possible ways of contracting a disease in Ethiopia, it’s no wonder that many organizations have made prevention and education a priority. Because the citizens of Ethiopia rely so much on livestock, they have a much higher risk of disease than many other countries. By providing them with clean water and the opportunity to learn how to prevent the spread of disease, they are on the fast track to higher mortality rates and less illness.