Tag Archive for: Discrimination in Chile 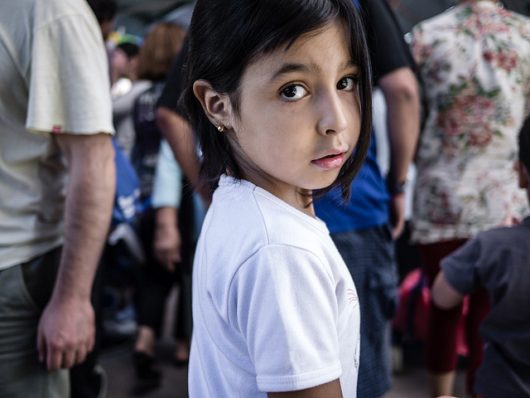 Chile was under an oppressive, military dictatorship from 1973 to 1990. Gen. Augusto Pinochet ruled the country and used the failings of the last presidency as a justification for the regime. The dictatorship was characterized by the “disappearances” of thousands of suspected leftists in the earliest months of the regime.

Chilean courts are still prosecuting people for their abuses during the military rule. Many of the perpetrators of human rights offenses have faced reduced sentences. This has resulted in miniscule punishments in comparison to the crimes. Chile is still recovering from its period of military rule.

However, the Chilean people are demanding a change. As a result, legislation is reflecting the demands of its people.

Facts About Human Rights in Chile

Fighting years against an oppressive government, the future of Chile is looking up. Human rights issues are being acknowledged and global organizations are holding Chile accountable. These facts about human rights in Chile show areas that need improvement, as well as cases in which positive strides are being made. Cases of discrimination are being acknowledged and challenged, preventing the government and companies from continuing prejudice.