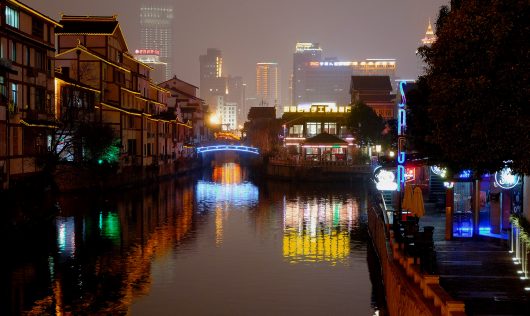 According to a 2017 report from the World Bank, the link between poverty and natural disasters is simple: “natural disasters increase global poverty,” sending 26 million people into poverty each year and generating annual losses of $520 billion. Countries with the most disasters are spread around the globe, and the extent of the impact of natural disasters like hurricanes, tsunamis and earthquakes depends on where they strike.

The World Bank notes that a flood or earthquake can be disastrous for those in poverty while having a negligible impact on a country’s aggregate wealth or production. Impact on aggregate wealth has traditionally been the measurement for natural disaster severity. Measuring the severity of natural disaster based solely upon economic loss often means the poor are overlooked.

Implementation of disaster management procedures in low- to middle-income countries can help protect against economic loss and reduce the likelihood of people falling into poverty. The World Bank estimates that policies targeting disaster response can save governments $100 billion dollars per year. Unlike in the past, the World Bank adds that “disaster risk management can be considered a poverty reduction policy,” providing a window into the future where resources are available to lessen the impact of these unavoidable phenomena in countries with the most disasters. 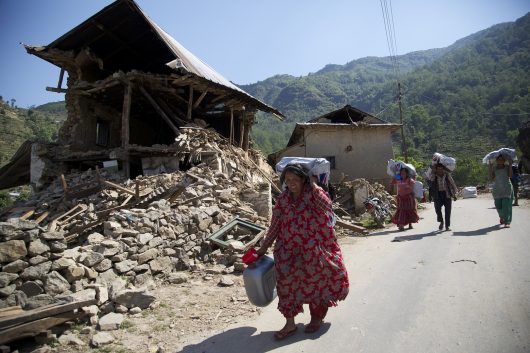