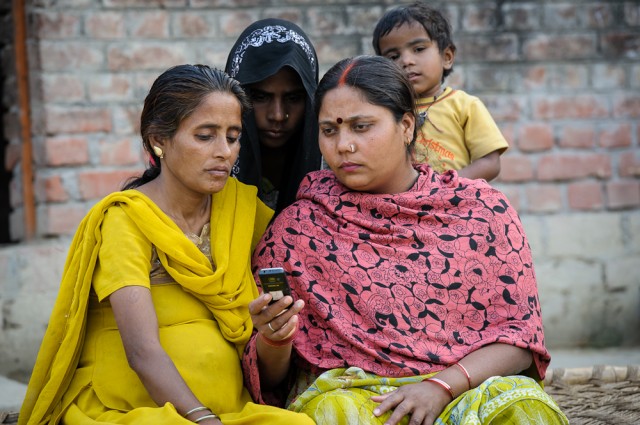 Many areas throughout South Asia are at an increased risk of COVID-19 transmission due to high population densities. Health infrastructure, personal protective equipment and even access to knowledge about the virus in their area are all scarce resources in South Asia. According to Executive Director of Innovations in Healthcare, Krishna Udayakumar, it is imperative that companies develop systems for data and population surveillance, testing, communications, therapeutics and vaccine development and the supply chain to eliminate COVID-19. These eight groups tackling the pandemic in South Asia are innovating products and systems that further develop and strengthen the sectors of COVID-19 relief. 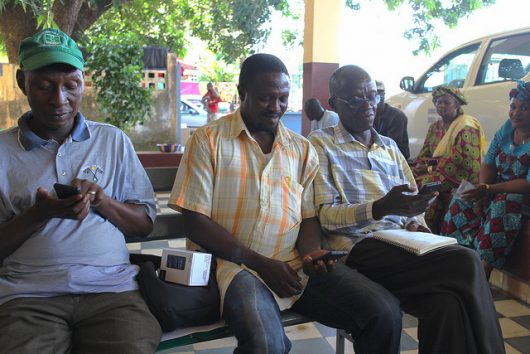 Technology has a direct association with the globalization and development of countries across the globe. Access to new technologies can give developing nations the means to build and sustain economies by providing access to global communication and new business information. Arguments against the integration of rising technology make points about forcing technologies that are not suitable for the communities asked to implement them. However, when applied with user awareness, it has contributed to the rise of democracy and reduced the occurrence of extreme poverty.

Countries with a lack of Internet access and low percentages of computer owners make certain technologies virtually useless. The last few years have shown tremendous growth in cell phone and smartphone ownership, making it more necessary to improve the connectivity of these areas. Successful integration and improvement of the Internet and emerging technologies rely on public opinion of how they might influence areas culturally. The Pew Research Center conducted a survey of residents in 32 developing nations about attitudes toward Internet effects on culture. Of the 32 nations, 64 percent of those surveyed believe the Internet is a good influence on education.

At the U.N. Second Committee Debate, a representative speaking on behalf of the “group of 77” developing nations and China talked about the influence of information and communications technologies on areas like health, education, agriculture, early warning systems, disaster risk reduction and even humanitarian response. The representative of Bangladesh said that information and communications technologies are integral to sustainable development. In addition to praise for these technologies, the representative of Brunei believes there is a widening gap between developed and developing countries that need to be overcome.

The apps designed with CommCare can be used offline, with multiple platforms like Android and iOS as well as multiple languages, making it an ideal solution for remote areas in developing nations that lack reliable Internet connections. The greatest achievement of CommCare is that it is free and open-source, making it accessible to anyone who can get to a computer. If companies take note of these types of user-based technologies, the U.N., WHO and USAID goals of poverty reduction are within reach.