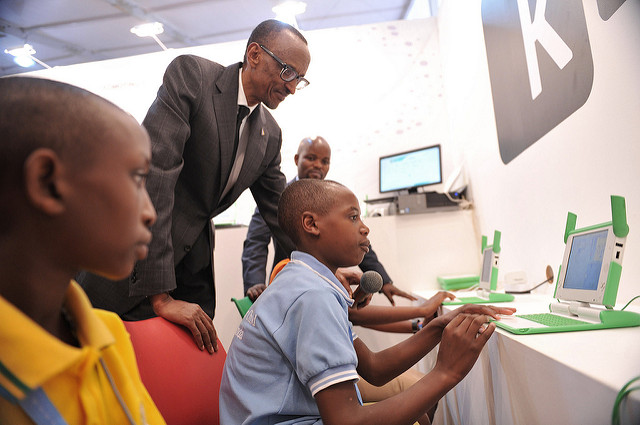 The Digital Gap Act’s (H.R. 600) objective is primarily to foster greater internet access in developing countries in order to:

What the Digital Gap Act Will Do

Three billion people, that is 60 percent of the world’s population, lack internet access. As a result of that, those same three billion people are outside the radius of the free flow of information, innovations in health, education and commerce and are therefore lacking access to U.S. goods and services.

As the Digital Gap Act establishes internet access for these people, several features of the developing world would improve, while benefiting the U.S. simultaneously.

How the Digital Gap Act Benefits the U.S.

Bringing 500 million women online has the potential to add an additional $18 billion in GDP growth across 144 countries, which expands the global market for U.S. goods and services. The act also promotes democracy and good governance due to the transparency that follows the free flow of information on the Internet, instilling a favorable investment climate.

Furthermore, the Digital Gap Act could generate a possible $2.2 trillion in additional total GDP, which is a 72 percent increase in the GDP growth rate of developing countries. It would also spur job creation, up to 140 million jobs to be more precise, benefitting both the U.S. and developing countries, and would increase personal income gains to $600 per person in developing countries each year.

Lastly, the Digital Gap Act would lift 160 million people out of extreme poverty, all of whom would work their way into a growing market. This also means 2.5 million lives would be saved through improving healthcare.

Improved access to the internet has long been proven to advance the world as a whole. Eight million entrepreneurs in China now use e-commerce to sell goods, one-third of them being women. India reduced corruption and increased access to services by using digital identification. Africans with HIV were better reminded to take their medication through SMS messages.

The Digital Gap Act benefits the U.S. in a plethora of ways. Anywhere from cybersecurity to global political stability, global health to job availability and economic growth to cost-effective development practices, the developing world as well as the U.S. have much to reap from the gains in all these sectors. So today, U.S. taxpayers have a well-defined and remarkable reason to celebrate for the nation’s considerable contribution in the form of the Digital Gap Act.