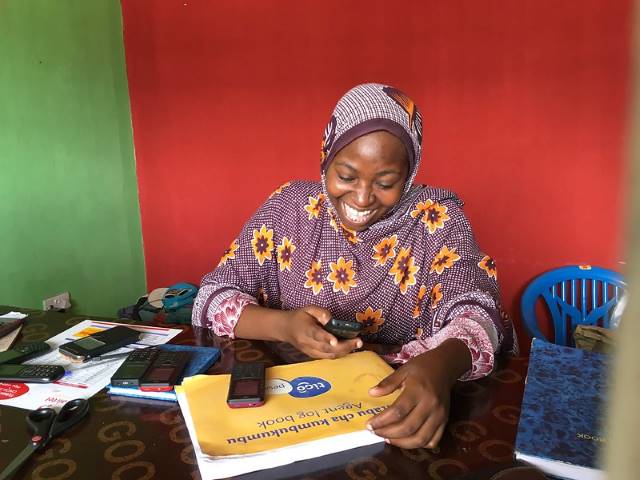 It is no secret that cash is becoming more and more obsolete in developed nations. Venmo, Cash App, Square, PayPal, Zelle and Google Pay — none of these popular money transfer services require a physical transfer of cash. The onslaught of a global pandemic has only accelerated the shift to cashless transactions amid efforts to minimize physical contact. China is rapidly moving forward with central bank digital currency (CBDC) trial rollouts while the United States Federal Reserve is conducting ongoing research to potentially develop its own CBDC, a “Digital Dollar.” In lower-income nations, digital finance sources have the potential to transform economies.

In developed countries, the notion of an entirely cashless society is not far out of reach. However, the story is very different in developing nations. Many individuals are excluded from participating in even the most basic financial systems and instead rely primarily on physical cash. As of 2017, about 1.7 million adults globally were “unbanked.” This means they lacked any account with a financial institution or mobile money provider. This is nearly one-fourth of the world’s population.

Some of the most commonly cited barriers to account ownership include insufficient funds and inaccessible banking services. Virtually all unbanked adults live in developing economies, with women over-represented among this cohort. Digital finance services delivered via mobile phones, the internet or cards, function as a means of including these unbanked populations. The benefits of digital financial inclusion are prolific.

Digital technologies offer financial services at lower costs, fostering opportunities for large-scale inclusion by enabling institutions to serve lower-income customers profitably. Such broadened financial access can sustainably transform emerging economies. A 2016 report by the McKinsey Global Institute estimated that digital finance alone could boost the annual GDP of all emerging economies by $3.7 trillion by 2025 due to productivity gains of businesses and governments.

Digital services include those such as M-PESA, a mobile phone-based transfer, payment and micro-financing service. Mobile money has lifted an estimated 196,000 Kenyan households out of extreme poverty from 2008 to 2016.

The Benefits of Digital Finance Sources

Given the wide-ranging benefits of digital finance sources, it is clear why many organizations are attempting to accelerate the transition from cash-based to digitized economies in the developing world. A growing number of groups such as the U.N.-based Better Than Cash Alliance are working to extend the reach of financial services by using digital technologies to go where physical banks cannot, bringing access to mobile money, savings accounts, credit and insurance to the under and unbanked. Digital finance is more than a trend of modern societies. It is a vital tool for achieving inclusive and sustainable development in emerging economies that are still far from being cashless.