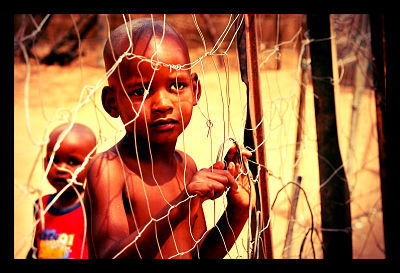 Botswana is a landlocked nation in the southern part of Africa. The economy of this country is defined by a single luxury export: diamonds. Beginning in the mid 1960’s, the economy of Botswana expanded exponentially. Due to her dependence on the success of one export, however, Botswana suffered from an economic contraction in 2009. This contraction occurred as the result of a shrinking global demand for Botswana diamonds. An already significant portion of the population in Botswana was living in extreme poverty prior to 2009. The economic downturn only perpetuated and strengthened a trend toward more abject conditions.

HIV/AIDS, however, is the largest contributor to poverty in Botswana. According to the CIA World Factbook, the prevalence of HIV/Aids is “second highest in the world and threatens Botswana’s impressive economic gains”. In 2012, 25% of the adult population was infected with the deadly virus. A health problem of this magnitude is detrimental to a nation’s economic well-being because it reduces human capital.

The good news is that the government of Botswana has begun to address HIV/AIDS with great success. President Festus Mogae who led the nation from 1998-2008 instituted a program to distribute AIDS medication to his people in 2002. This resulted in the medication of 95% of infected adults in Botswana.

In addition to Mogae’s initiative, the United States contributed vast amounts of aid money to the beleaguered country since the enacting of George W. Bush’s PEPFAR (President’s Emergency Plan for AIDS Relief) from 2003-2008. With this boost from the U.S. government, Botswana has begun to rise from the ashes of economic recession and improve the health of its citizens. 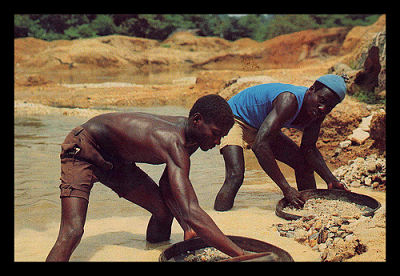