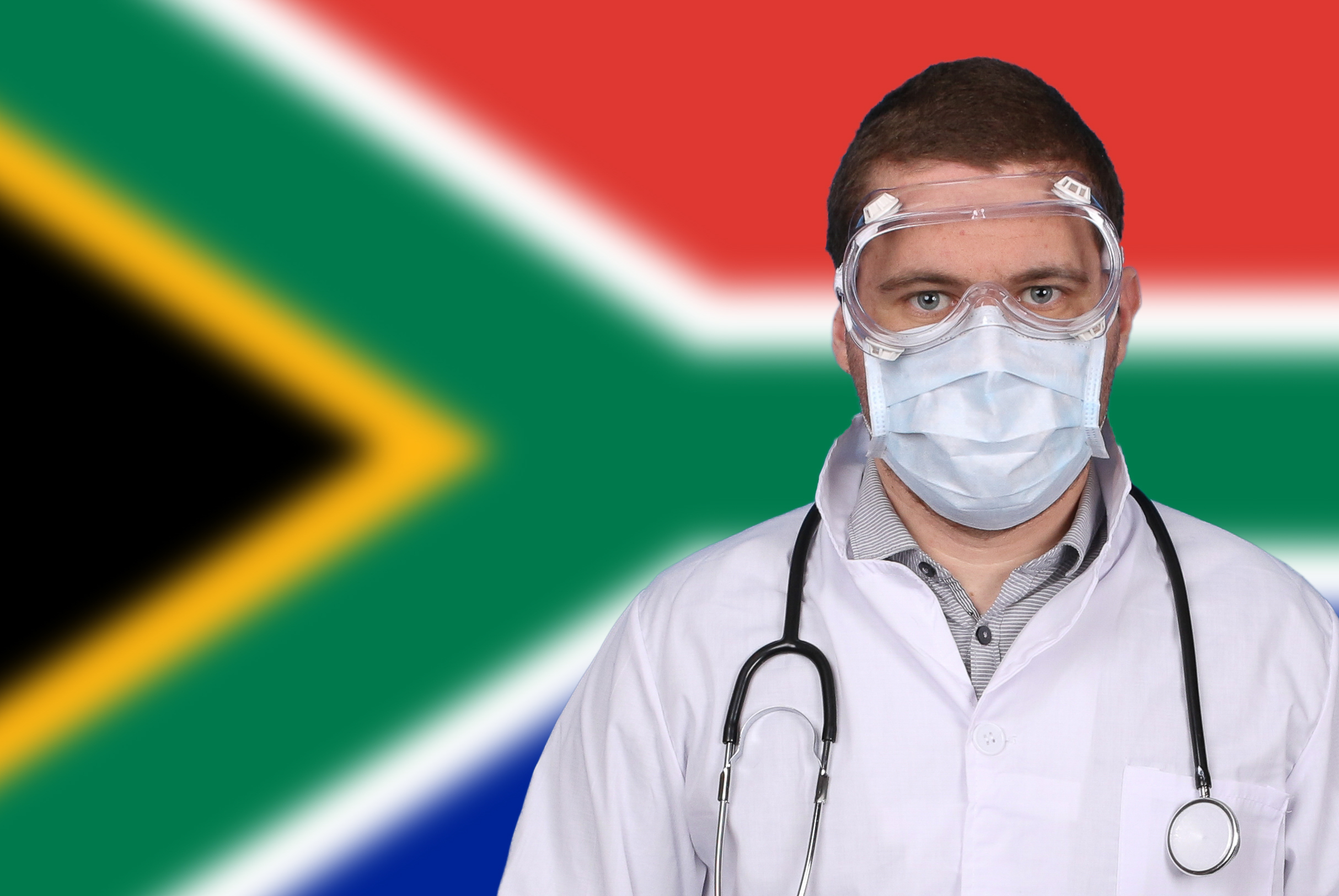 Diabetes is a disease that occurs when the pancreas is unable to produce or use insulin well, resulting in a high blood sugar level. When the body fails to make insulin at all, this results in Type 1 diabetes. With Type 2 diabetes, the body does not produce or use insulin effectively. Both types come with side effects that are detrimental to a person’s life. On the African continent, South Africa has the second largest population of people with diabetes. Here are five facts that you should know about diabetes in South Africa:

Ultimately, it is crucial that the issue of diabetes in South Africa is at the forefront of the political agenda. With funding and research from other sources, the South African government can begin to tackle this massive health crisis.