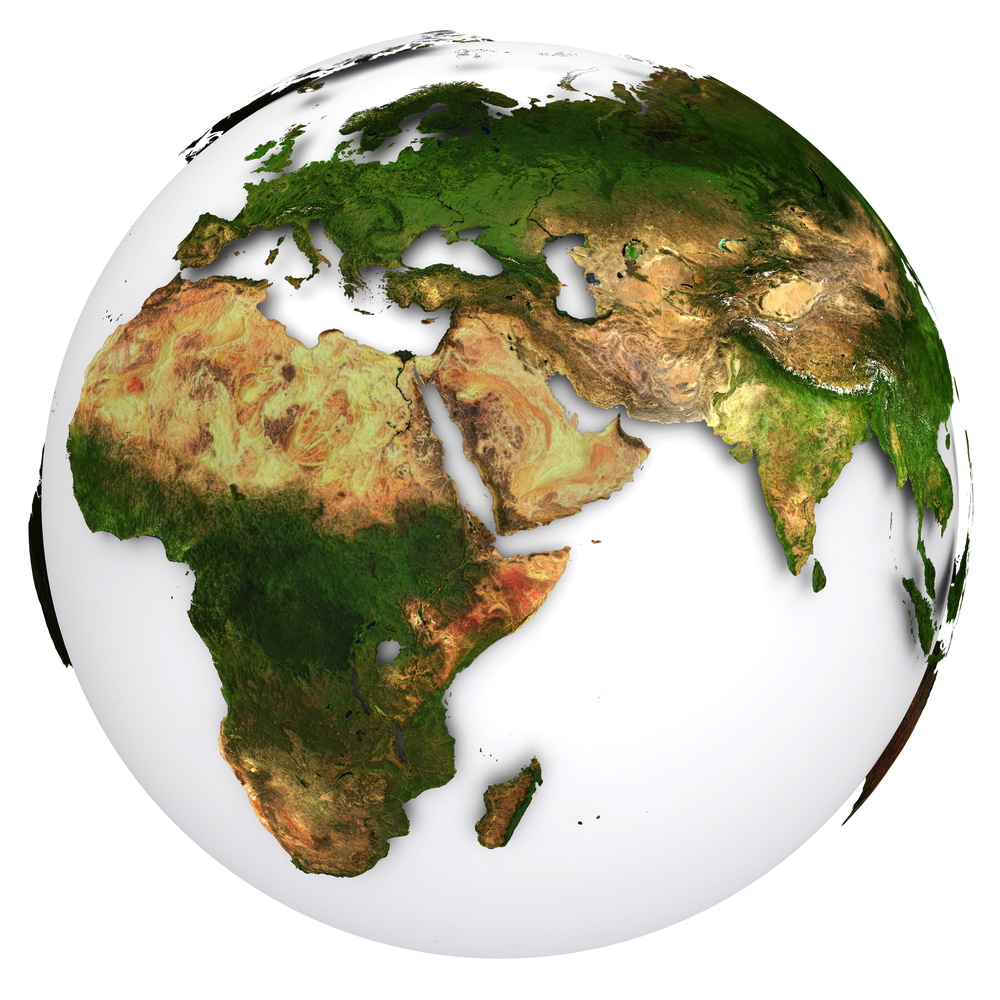 As 2014 nears its halfway point, the capital of Zambia recently reported positive water delivery to its residents inhabiting much of the city.

The Lusaka Water and Sewerage Company, the water company that services the nation’s capital, promises a number of additional water projects to be undertaken in the months and years ahead.

“Now it is time to offer solutions because we believe that only through actions will we be judged and our actions can now tell a positive story of how we are transforming the city of Lusaka with improved service delivery,” LWSC public relations manager, Topsy Sikalinda, said.

Lusaka’s Strategic Revenue Improvement Report Programme noted the need for corporate and residential areas to see improved water reticulation, the commissioning of boreholes and an increase in water supply throughout the city.

Other incomplete projects include water supply upgrades in the surrounding parts of the city. Surrounding cities and areas expect to increase yields of cubic meters of water per day through the installation of additional infrastructure.

While Lusaka and its surrounding areas have witnessed positive water services, other parts of the country continue to struggle with their water infrastructure and services.

According to UNICEF, nearly 25 percent of Zambian schools do not have access to clean water and sanitation facilities. Among both genders, the primary education completion rate is only 72 percent.

Even though the number of Zambians who have access to water and sanitation services continues to increase, the number will need to climb further in order for the nation to meet its goal of supplying nearly all of its residents with consumable drinking water in the coming years.