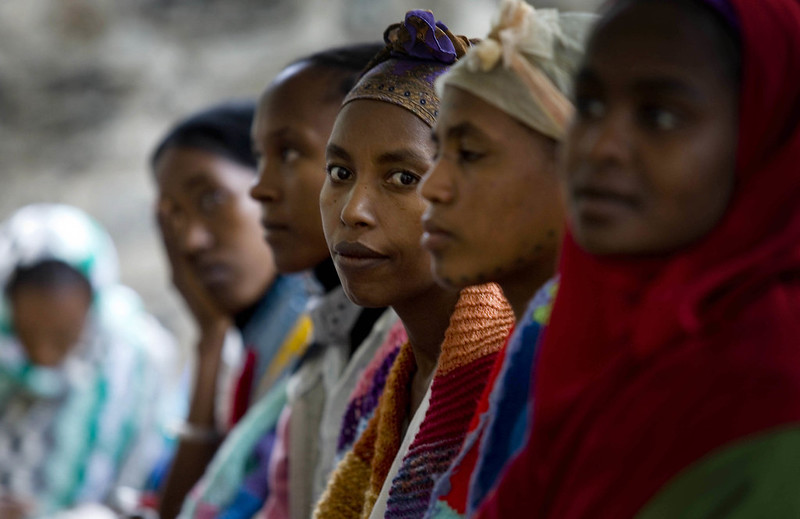 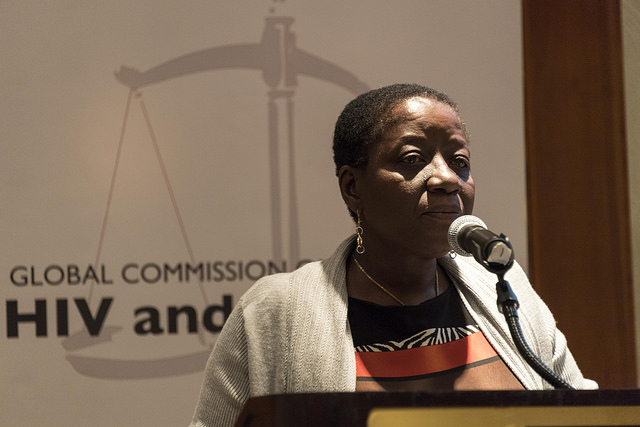 Namibia lies on the southwest coast of Africa and is comprised of both mountains and desert. The climate and terrain pose multiple challenges to its citizens. Nonetheless, nearly 2.3 million people still inhabit this country, 54.3 percent of which live in rural areas. Here are four development projects in Namibia, many led by the United Nations Development Programme (UNDP) working to make life easier for these citizens.

Namibia has consistently faced problems over the years relating to water scarcity. In 2013, the country fought an intense drought that endangered one million of the 2.3 million people living there. As one of the driest countries in Southern Africa, Namibian farmers depend on rainy seasons to make a living. It did not arrive in 2013.

This UNDP project focuses on enhancing protective measures to ensure food and water security despite climate variations. The project focuses specifically on women and children. Close to 80 percent of the 4,000 involved households are led by women. The project also includes children from 75 Namibian schools.

The project will result in the use of sustainable agricultural practices and the restoration of wells and floodwater pools by the end of 2019.

Namibia’s forests are vital to its citizens. In such a dry climate, forests promote biodiversity and water conservation, prevent soil erosion and provide food and resources for the Namibian people. Through this five-year project, the goal is to strengthen 11 community forests and promote community use and management of the resources NAFOLA provides.

This is one of the development projects in Namibia that also promotes sustainable agriculture and livestock practices. In turn, it aims to put less pressure on forest resources.

Namibia ranks fourth on the list of countries worst affected by tuberculosis (TB). In 2014, 9,882 people were diagnosed with the disease, a 7 percent decrease from 2013.

The Global Fund to Fight AIDS, Tuberculosis and Malaria has given a $25.6 million grant to the Namibian Ministry of Health and Social Services to fight Tuberculosis within the country. This project includes enhancing patient quality of care and management of those living with TB and HIV as well as Multi-Drug Resistant TB.

Namibia is home to 21 Protected Areas consisting of forests, deserts and grasslands. These areas are also hosts to a diversity of species which includes mammals, birds and amphibians. Furthermore, 44 percent of this land is under conservation management.

This project was initiated in an effort to make Namibia a more advanced tourist destination. Not only does environmental tourism boost local economies, but it can also provide much-needed revenue to keep up with conservation efforts. The project also hopes to gain support for the implementation of an institutional framework by 2018 that will prolong conservation efforts.

The support of development projects in Namibia can make a significant difference for the citizens who live there. These projects will give Namibians a more sustainable and secure future.