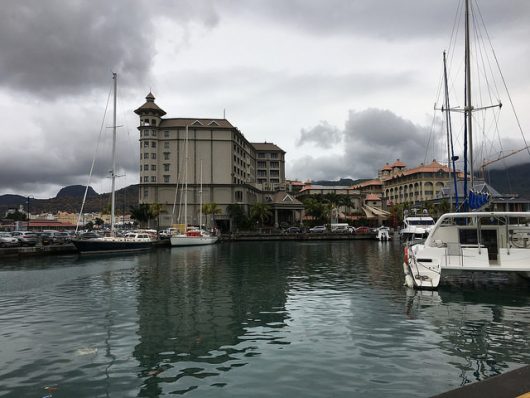 Mauritius is a southern African island country in the Indian Ocean that is famous as a tourist destination. The country is known for its peaceful people comprised of mixed races and multiple languages. Mauritius initially had an agriculture-based economy which the nation diversified into various sectors, including sugar, tourism, textiles and apparel and financial services, transforming it from a lower- to an upper-middle-income economy.

At present, the country is trying to achieve the status of a high-income economy by 2020. In order to reach this goal, various development projects in Mauritius are aiming to create job opportunities, update primary education, generate sustainable energy and improve the infrastructure of the country.

In March 2017, India allocated ₨ 12.7 billion for various priority development projects in Mauritius, including the following:

Projects with the African Development Bank

In 2013, the Sustainable Energy Fund for Africa granted $1 million for the development of a Deep Ocean Water Application Project in Mauritius. The aim of the project was to install an innovative low carbon seawater air conditioning system.

Mauritius has no oil or natural gas reserves, and so to reduce its energy imports, it has employed this seawater air conditioning system. The system extracts and pumps cold water from the Indian Ocean, which is used to air condition the business district of Saint Louis and its adjacent regions.

This innovative technique has helped to lower the cost of air conditioning systems and reduced carbon emissions by 40,000 tons. It has provided jobs to local engineers and technicians and also created job opportunities in other sectors like aquaculture, pharmaceuticals and bottling.

Mauritius is also looking forward to other development projects in cooperation with India as well as the World Bank, which will help it achieve the status of a high-income developed country.