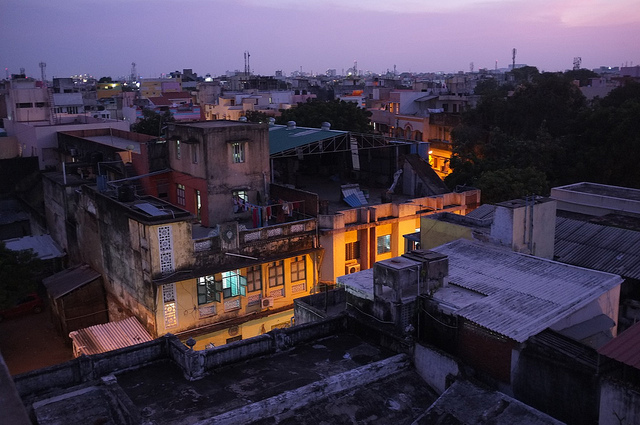 India is the second-most populous nation, and the eighth largest nation by area in the world, and yet the nation is still lacking many of the necessities of a developed country. Thanks to the World Bank Group, and other investors, India is in the process of becoming a developed country by improving the full range of infrastructural and cultural problems that persist today. Here are five active development projects in India which you should know about.

These are just five of the 121 active development projects in India which are being organized by the World Bank Group. Projects like these are bringing India closer to becoming a fully developed nation and improving the quality of life for all of the Indian people.