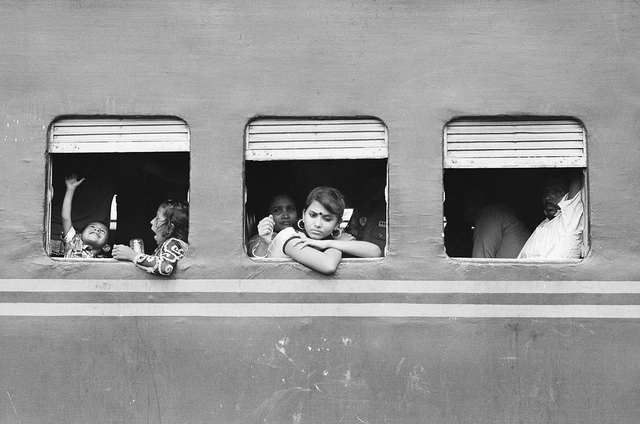 Egypt, a nation located in northeast Africa, has always been a country that has looked towards the future. In 2000, the Middle East Intelligence Bulletin nicknamed it the “Future Economic Powerhouse of the Arab World”, and it seems the future they were talking about is happening now. With five development projects in Egypt including housing, manufacturing and electrical infrastructure, Egypt is making its name in the modern world.

Egypt’s Growing Rail Infrastructure
Egypt’s Minister of Transportation, Dr. Hesham Arafat, spoke in March 2017 about its growing investments in the rail industry. Egypt will invest $16.73 billion into new high-speed rail projects that will link Hurghada to Luxor, Luxor to Cairo and Cairo to Alexandria.  The longest line, the one from Cairo to Luxor, will take five years to construct, while the one from Luxor to Hurghada will take four and the Alexandria to Cairo line taking three years.

Dr. Arafat stated that “These three lines are proposed for promoting tourist activity that is expected to reach more than 30 million tourists per year by 2025”. By providing quick and easy transportation, this will keep tourists off the roadways and allow tourists to more easily explore Egyptian culture.

Egypt Advances Its Solar Projects
With technology relating to solar energy becoming cheaper and more advanced, Egypt’s Minister of Electricity Mohamed Shaker hopes to fund solar development projects in Egypt. Their goal by 2022 is to have 20 percent of Egypt’s energy supply come from renewable energy sources, including solar. ACWA Power, a Saudi Arabian electricity company, is developing and building three solar plants with a 120MW capacity in northern Aswan. These three plants alone will provide power to 80,000 households and will reduce carbon dioxide emissions by 156,000 tons per year.

New Jobs Through Manufacturing
Egypt has recently restructured its subsidies and liberalized the exchange rate, which has earned it attention from manufacturing companies, including General Electric. General Electric’s CEO in Egypt and North Africa, Ayman Khattab, announced that it will be providing 100 locomotives to the Egyptian Railway Authority.

The benefit to Egypt is not only the locomotives, but the fact with the help of the Arab Organization for Industrialization, 50 of these locomotives will be assembled in Egypt. This will provide Egyptians with jobs, and if things go well with this project, it opens the doors for Egypt to take on more manufacturing projects for other companies.

New Cairo Will House Five Million
By the year 2050, the United Nations predicts the nearly 6.5 billion people will be living in cities. To accommodate this change, Egypt is developing New Cairo Capital, a collection of 21 residential districts that can provide housing to five million people. Besides the housing, these districts will have 1,250 mosques and churches, 2,000 schools and colleges and 600 medical facilities. This project, costing $45 billion in total, will be completed by 2022.

Egypt Continues to Build Its New Roadway System
The last of the five development projects in Egypt is a new roadway system. Egyptian roads are crowded with those providing goods; providing alternate highways allows fast transportation for regular commuters. 1,154km of new roadways are in the process of design and construction, with 400km of this being dedicated to a link between Cairo and Assiut. A 37km link will be built alongside the Cairo-Suez highway to help take some of the traffic load off that highway. In total, this project is expected to cost $524.3 million.