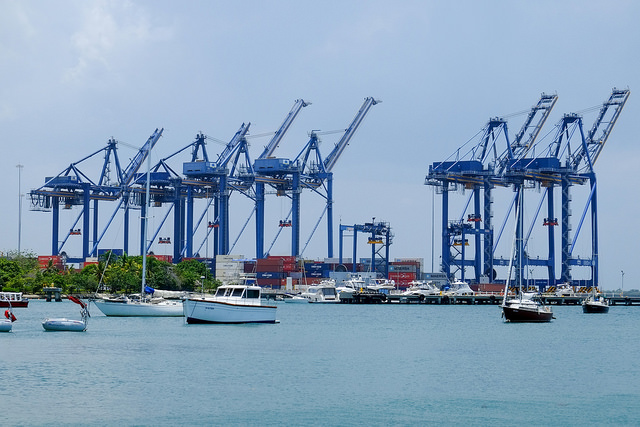 In February 2017, President Manuel Santos and the Revolutionary Army Forces of Colombia (FARC-EP) successfully completed a definitive cease-fire agreement which ended violence in specific zones of the South American country. This event raised many Colombian citizen’s enthusiasm. But, not all problems in the nation have been solved, as Colombia’s economy depends on oil, exportation and tourism, which have been negatively affected in recent years.

However, the Colombian government and other investors are attempting to reverse this situation, developing new projects in order to help the country’s economy to grow. New highways, ports, as well as advanced infrastructure and stylish developments in several Colombian cities will attempt to improve economy over the next 10 years. Here are the five development projects in Colombia that are changing the nation’s face.

These development projects in Colombia will positively affect the country’s future, improving the lives of Colombians as well as the Colombian economy. Although some projects are still in development, within the next 10 years, the Colombia will certainly be one of the most developed nations in South America.