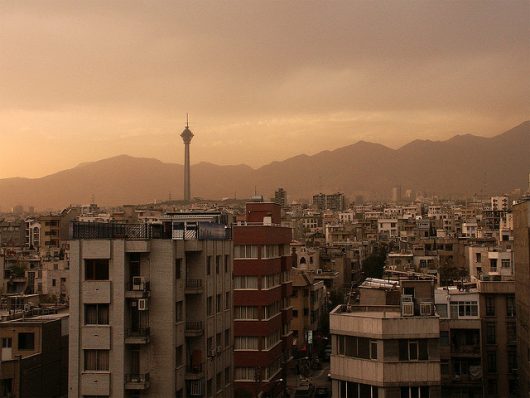 Over the past two decades, Azerbaijan has transitioned from a struggling young democracy to a major powerhouse in the South Caucasus region. This transition was precipitated largely by capitalizing on increased revenues from oil and natural gas. That being said, poverty is still an issue in Azerbaijan.

Fortunately, there are a number of development projects in Azerbaijan that are currently underway and promise to improve circumstances for many Azerbaijanis. Here is a look at five of them, some completed and some still underway.

In addition to major improvements in quality of life and major reductions in poverty, these development projects in Azerbaijan all promise to help the country transition to a greener economy and reduce its dependence on fossil fuels as a revenue source. In doing so, these projects will also improve the health outcomes for all Azerbaijani people and help more citizens make a living in sustainable ways. These projects make Azerbaijan an excellent example of how supporting sustainability efforts can also improve health and help to diversify a growing economy.