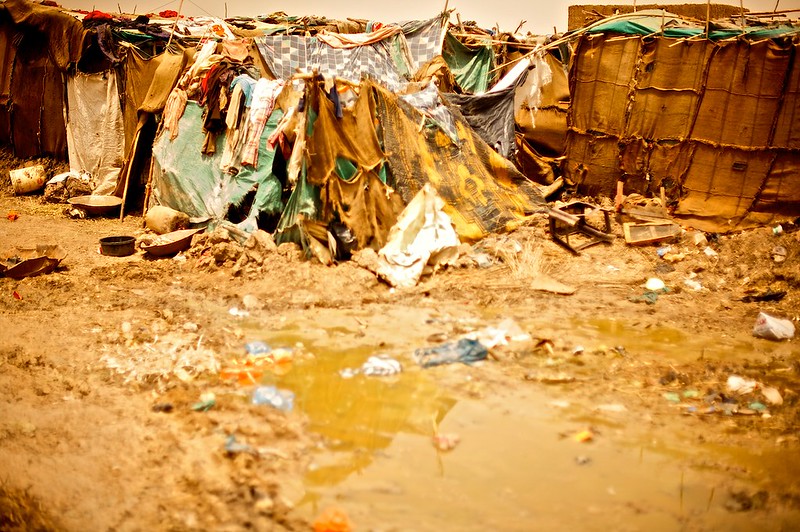 Forced evictions, an abundance of petroleum, wealth inequality, economic growth and slums surround the most expensive cities in Angola. Angola, a country, that rose economically after experiencing a three-decade civil war. But the fruits of that expansion have not been shared by most of the population. This can be seen when one looks at the slums surrounding the wealthiest capitals in the Sub-Saharan region. One issue that has not been investigated much is the issue of homelessness in Angola. There currently does not exist much data on the topic that the Angolan representative at the U.N. has advocated for data collection and focused study on the issue. However, it is estimated that a significant portion of the population that reside in the capital live in slums.

How Scars of War Resulted in Homelessness

The first instance of homelessness in Angola came because of the civil war between the MPLA (Soviet and Cuban-backed government) and UNITA (rebel forces backed by South African advisors as well as the United States, France, United Kingdom and China). The civil war caused the displacement of around four million internally displaced persons. Millions experienced homelessness in Angola as a result of this long bloody civil conflict. When many of these refugees came back, they encountered a difficult legal problem over land ownership. For many Angolans, buying property on the informal market is quite common, this is partly due to the absence of a clear and adequate legal structure around property rights and ownership.

Not to mention that during civil wars, warring groups tend to take over homes that once belong to others as they flee violence and those homes tend to transact between different parties and individuals using both official measures as well as informal customary methods as the civil war rages on. This caused enormous tension on issues of land claims as it was difficult to decide who owned what. Moreover, there have been cases of Angolan refugees coming home to see that the lands they used to live on were being used for commercial agricultural purposes.

One of the issues related to homelessness in Angola is the issue of evections. Today many people, mainly in the capital, are evicted from their homes by the government. As a nation rated poorly for property rights, Angola still struggles with this social phenomenon. Just this January, around 500 families were removed from their homes on a seafront in Luanda after firms were interested in acquiring the area to conduct development projects. This trend has continued in recent years and it has affected thousands of people, who were often driven out through violent means by both state and private security forces to acquire land considered valuable for residential and commercial real estate projects. Evictions are one of the ways people experience homelessness, in which the only choice afterword is living in the slums.

Many human rights NGOs, such as Amnesty International, United Nations, SOS Habitat and Human Rights Watch, have called on the government to put an end to the policy of government evictions. They have engaged in documenting the abuses as well as raising awareness about the issues. Some humanitarian organizations like SOS Habitat and NGO Association Building Communities have engaged in local advocacy by submitting complaints and petitions regarding the abuses that are happening. This has resulted in stopping the Arco Iris eviction in Luanda and has encouraged the government in rehousing some of those who have suffered from evictions. 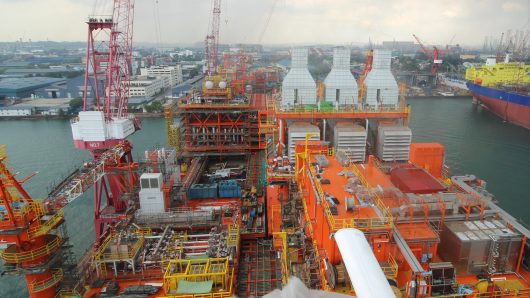 Angola has an extremely diverse population of approximately 29 million people. It is a developing country with over 40 percent of its population living beneath the poverty line. There are various projects underway to develop the country. Here are 5 development projects in Angola.

Due to the creation of these projects, Angola is moving forward and sparking development within the country. Angola is usually dependent on its oil, but as demand for oil changes so too does Angola’s market. With these development projects in Angola, the country can decrease the poverty faced by citizens.