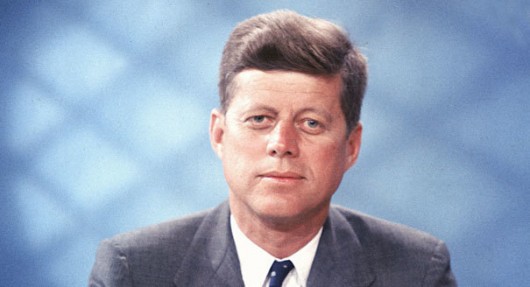 On Mar. 1, 1961, President John F. Kennedy issued an executive order to establish a new “army” of civilians who would volunteer their time to help underdeveloped nations. This army, as JFK referred to it during his 1960 presidential campaign, was the Peace Corps.

According to Politico, Kennedy wrote a message to Congress stating that the people of underdeveloped nations were “struggling for economic and social progress.” He also went on to say, “Our own freedom and the future of freedom around the world, depend, in a very real sense, on their ability to build growing and independent nations where men can live in dignity, liberated from the bonds of hunger, ignorance and poverty.”

Congress, at first, was skeptical. In response, Representative Marguerite Sitt Church, who had traveled to sub-Saharan Africa, defended the bill by speaking about the importance of on-the-ground work in underdeveloped areas.

Representative Catherine May noted the impact of Church’s words: “You quite literally could see people who had been uncertain or perhaps who had already decided to vote against the Peace Corps sit there, listen to her very quietly and start to rethink.”

The House then approved the bill for the volunteer organization in a 288-97 vote and Kennedy issued the executive order to establish it.

Since its launch, the Peace Corps has done incredible work. Currently, the organization has 6,919 volunteers and trainees, with over 220,000 Americans serving since it was created.

Volunteers carry out work such as helping build sewer and water systems, constructing and teaching in schools, helping develop crops and teaching effective agricultural methods. A majority of the work is done in Africa but volunteers also assist nations in Latin America, Eastern Europe and Central Asia, the Caribbean, the Middle East and the Pacific Islands.

The Peace Corps celebrated its 55th anniversary at Georgia Gwinnett College, which was selected in 2014 as one of the six universities and colleges for the Peace Corps Prep Program, based on their demonstrated interest in promoting international learning and providing service opportunities to their students.

Students were invited to attend the event to celebrate the anniversary and learn about becoming Peace Corps volunteers, marking the next generation of Americans that will serve with the program and make a difference in countries in need around the world. 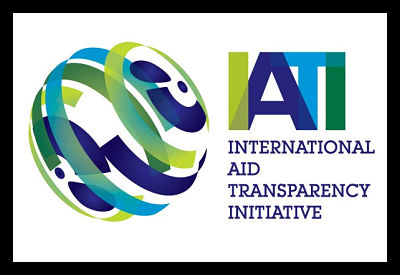 The International Aid Transparency Initiative (IATI) offers a solution for those that assume corruption in developing countries prevent aid from reaching the most impoverished. The IATI makes information about aid spending easier to access, use, and understand through its website.

Developing countries face huge challenges in accessing up-to-date information about aid – information that they need to plan and manage those resources effectively. Similarly, citizens in developing countries and in donor countries lack the information they need to hold their governments accountable for the use of those resources.  In a foreword to the IATI 2012 annual report, UK Development Secretary Justine Greening MP says: “Transparency of aid flows is critical to good aid delivery. It helps reduce waste, fight corruption and makes sure money gets to the people who need it most.”

IATI is a voluntary, multi-stakeholder initiative that seeks to improve the transparency of aid in order to increase its effectiveness in tackling poverty. IATI brings together donors and developing countries, civil society organizations and other experts in aid information who are committed to working together to increase the transparency of aid.

Over 140 organizations are now publishing their data to the IATI in an open data platform that gives a timely, comprehensive and comparable picture of aid flows in order to improve accountability and impact.  Germany is the latest country to begin publishing its data in line with the IATI common standard, with Russia signaling its intention to join. Meanwhile IATI’s membership has grown to include 37 donor signatories who together represent 75% of global official development finance.