Tag Archive for: Development in Indonesia 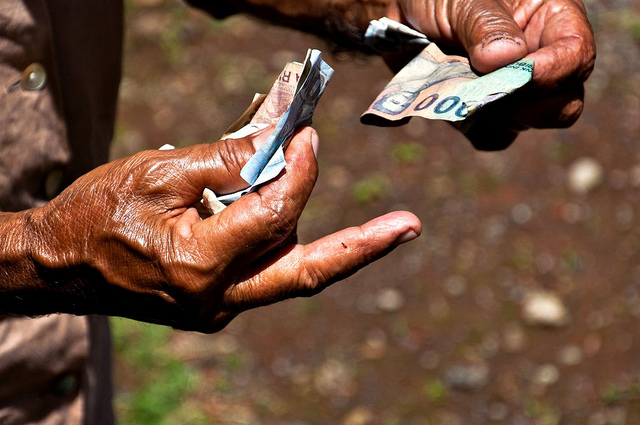 Indonesia is a nation of 260 million people spread over 17,000 islands in the Pacific Ring of Fire. The country’s geography poses enormous challenges for the development of infrastructure, but the government of President Joko Widodo is betting big on large infrastructure projects. By bringing new highways and rail lines to islands across the archipelago, Jokowi — as the president is commonly known — aims to connect the country and lift millions out of poverty.

When it came to power in 2014, the Jokowi administration pledged to invest almost $10 billion per year in new infrastructure until the next elections in 2019. Signature projects include a new subway and light rail system in Jakarta, the traffic-choked capital with a metro area home to over 30 million people, and a high-speed rail line connecting it to the city of Bandung.

Beyond the refurbishment of aging airports that will help improve connectivity in a country dominated by air travel, the government’s energy infrastructure projects have the potential to generate considerable renewable energy and connect more Indonesians to the electrical grid. Thermal energy and hydropower plants are being built in a number of islands, including on Borneo.

The Energy and Mineral Resources Ministry recently announced the country was adding renewable capacity faster than expected and is on track to meet Jokowi’s goal of producing 25 percent of Indonesia’s energy from renewable sources. This would be a landmark achievement for Indonesia, a former member of the Organization of Petroleum Exporting Countries with a deadly air pollution problem.

Most of the major infrastructure in Indonesia is concentrated on the heavily populated island of Java, home to the capital and the largest cities. New infrastructure projects are aiming to change that, with a rail line under construction on the island of Sulawesi and a new highway being built across the island of Sumatra. New railways will link cities to ports, enhancing maritime transport and trade in a country surrounded by water.

The pace of construction is only going to increase, with 247 infrastructure projects planned through 2019. The Jokowi administration hopes that beyond the creation of new jobs in construction, the massive investments in infrastructure in Indonesia will spur economic development across the country and eliminate poverty.