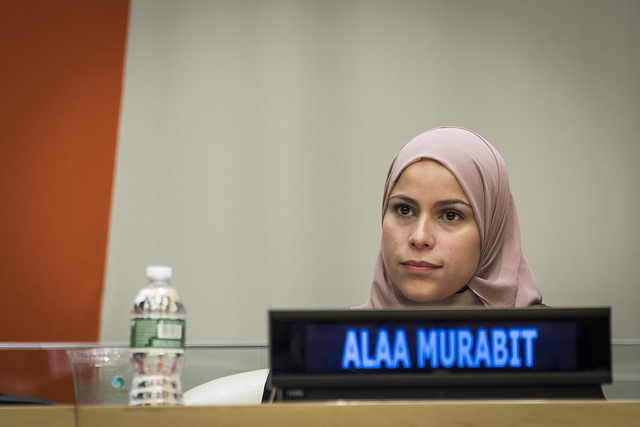 When creating the 2030 Agenda for Sustainable Development, the Member States of the United Nations identified 17 Sustainable Development Goals (SDGs) that need to be met for all nations and people. This idea got translated into the pledge of “leaving no one behind”. The SDGs aim to reduce poverty for all human beings and to “ensure that no person is denied universal human rights and basic economic opportunities” wherever they are from, according to a European Commission report.

By pledging to “leave no one behind”, Member States promised to reach the poorest, most vulnerable and most marginalized populations, which are those who are furthest behind in terms of economic opportunities. This approach asks to address three main concepts: the eradication of extreme poverty, the reduction of inequalities and the end to group-based discrimination which often leads to the marginalization of certain populations. As the U.N. General Assembly states, those three goals require the prioritization and fast-tracking of action for the furthest behind, also defined as progressive universalism.

The first step to consider towards achieving this promise of “leaving no one behind” is identifying the marginalized groups, finding out their geographical location and determining what needs to be done to better their lives. As of today, the most disadvantaged groups include all children, youth, persons with disabilities, people living with HIV/AIDS, older persons, indigenous peoples, refugees, internally displaced persons and migrants.

Different social and political factors cause the marginalization and discrimination of certain populations. As an example, societies belonging to a racial, ethnic or indigenous group often end up being disadvantaged because of their social identity. When populations experience multiple inequalities, they are also more likely to be “left behind”.

An analysis of 16 countries done by the Overseas Development Institute demonstrated that the poorest women from rural areas and from disadvantaged ethnic groups were more likely to have poor education and health issues than urban women belonging to other ethnic groups.

Different key policies and laws need to be implemented in order to realize the promise of “leaving no one behind”. There is a need for additional financing in the poorest countries, invest in the most vulnerable countries instead of non-poor areas, and finally the need to create a more inclusive system by building better anti-discrimination policies.