Tag Archive for: Desertification in Africa 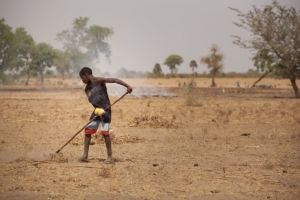 The most vulnerable region is a 3,000-mile stretch of land that includes ten countries in the Sahel region of Africa. The Sahel is the area between the Saharan Desert and the Sudanian Savannah. This region is under constant stress due to frequent droughts and soil erosion. A dense forest can become a field of dust in a matter of years, making mass migrations inevitable. Africans frequently migrate south in search of fertile land.

Desertification in Senegal and Beyond

Desertification affects about 46 percent of Africa. Yet, the process of reversing its effects is slow going, usually taking a decade to see major improvements. Agriculture in Africa tends to result in low productivity, as most of the land is characterized as a semi-desert. Clearing the land of trees also reduces the structure of the soil. Coupled with wind erosion, the topsoil blows away and leaves a desert-like land. The issue is seen in many parts of the world, but it is most prevalent in Africa.

The country that is arguably the most damaged by desertification is Senegal. Migrations in Senegal are common, as wind erosion, deforestation and climate change wreaks havoc on farms and livestock. In 2015, Khalidou Badara, a cattle herder in Senegal, said, “There are almost no more trees, and the grass does not grow anymore, and so each year, we have to go further and further away to find grazing for our cattle.” Those most affected by desertification in Senegal move to Gabon, a country in West Africa, or even to Europe or South America. More than half of Senegalese work in agriculture, and desertification forces those with meager profits to move elsewhere to escape poverty.

One ambitious initiative created to reduce desertification in Africa is the Great Green Wall. Once completed, the Great Green Wall will be the largest living structure on the planet, spanning more than 4,500 miles across the entire Sahel. The idea is that planting trees can combat desertification, create jobs, improve food security and bring migrated populations back home. The initiative began in 2007 and has already planted 12 million trees in Senegal. The wall prevents the Saharan Desert from encroaching on land most affected by desertification in Africa, while simultaneously reducing soil erosion. More than 37 million acres of degraded land in Ethiopia was restored as a result of this initiative.

There are similar results in Burkina Faso, Nigeria and Niger. Only 15 percent of the project is complete, and the Great Green Wall is creating a lasting impact. The Great Green Wall’s goals for 2030 include restoring 247 million acres of destroyed land and creating 10 million jobs in rural areas.

Will Desertification Halt or Slow?

As climate change continues to place a burden on poor farmers in the Sahel region, scientists and initiatives, like the Great Green Wall, continue to restore the region to its original structure. The Great Green Wall is growing every month. Its ambitious goals for 2030 express that their work will not slow in Africa. The greatest impact of these solutions lies in preventing further desertification in Africa so that those in poverty can depend on fertile land for food and sufficient income to escape poverty. 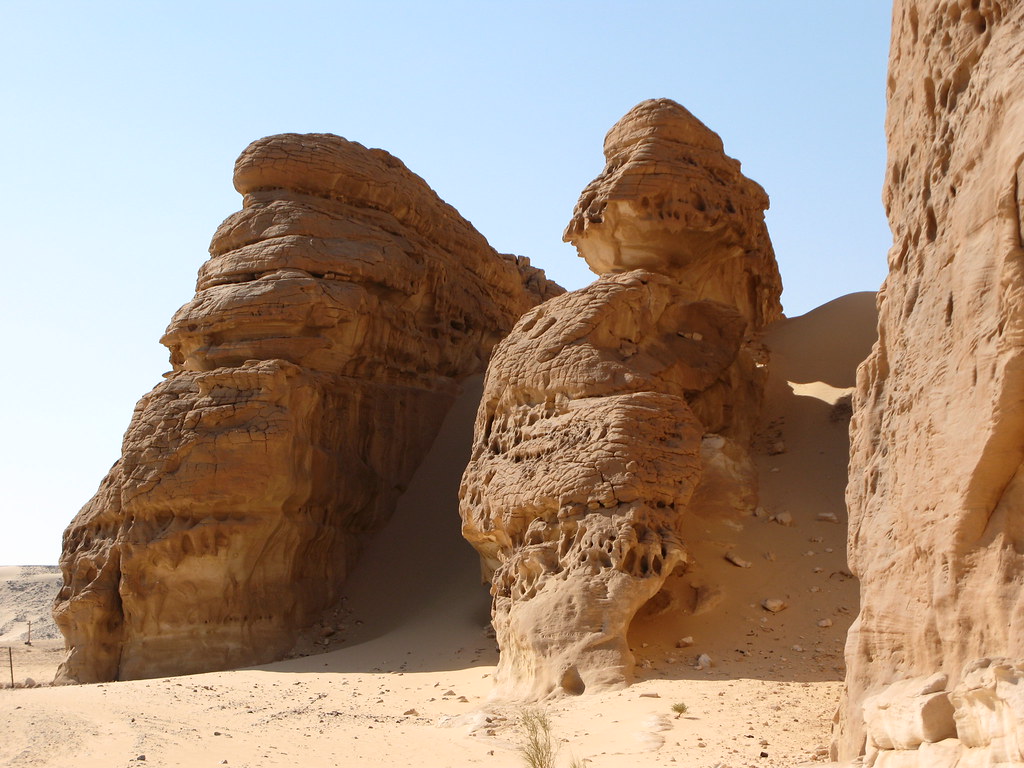 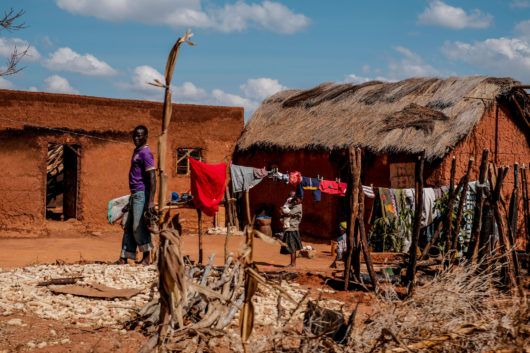 The Sahara desert is already the largest desert in the world, stretching 3,320,000 square miles across the northern part of the continent. However, due to the effects of desertification in Africa, the Sahara desert continues to grow and consume fertile lands around it.

Made up of sand sheets and dunes, the Sahara desert spans 11 different countries, including Chad, Egypt, Morocco, Niger, Sudan and Libya. The region of Sahel forms a transitional zone between the arid desert lands in the north and the more humid savannas in the south. This area is facing the greatest risk from desertification as the Sahara desert pushes outward into the Sahel region.

Desertification is defined as the persistent degradation of dryland ecosystems by climatic variations and human activities. Simply put, desertification is the process by which fertile lands become deserts, typically because of drought, deforestation or inappropriate agriculture. Desertification affects up to 30 percent of land worldwide, and 1.5 billion people around the world depend on land at risk from desertification for their main source of food or income. Seventy-four percent of these people already live in poverty.

In sub-Saharan Africa, desertification may force up to 50 million people to flee their homes by 2020. Since 1923, the Sahara Desert has expanded by 10 percent, especially affecting people living in the Sahel region. Dryland covers 65 percent of the African continent, and 70 to 80 percent of people in Ethiopia and Kenya are threatened by desertification. However, The Great Green Wall, established in 2007, is helping to end desertification in Africa.

The Great Green Wall is an African-led movement to grow a wall of trees, 8,000 km long, across the continent of Africa. Once finished, it will be the largest living structure on the planet, three times larger than the Great Barrier Reef. Stretching across the Sahel region, which is the region most affected by desertification, the Great Green Wall initiative hopes to change the lives of millions of people.

Since 2007, the Great Green Wall has had countless success stories. In Ethiopia, 15 million hectares of land were restored from their desert-like state. In Senegal, the organization planted 11.4 million trees. In Niger, farmers were able to grow an extra 500,000 tons of grain to feed 2.5 million people, all because of 5 million hectares of land restored by the Great Green Wall.

With $8 billion pledged, the Great Green Wall is increasing food security, resilience to climate change and job availability while decreasing drought, famine and migration. By 2030, its goal is to restore 100 million hectares of land and create a minimum of 350,000 jobs for rural workers.

The United Nations Convention to Combat Desertification (UNCCD) is one organization supporting The Great Green Wall.  They have launched a public awareness campaign called ‘Growing a World Wonder,’ and implemented the FLEUVE project, which strengthens local communities in their effort to help the Great Green Wall initiative.

With help from supporters and local communities, the Great Green Wall is working to combat desertification in sub-Saharan Africa and restore land, jobs and food for millions of people in the sub-Saharan region.