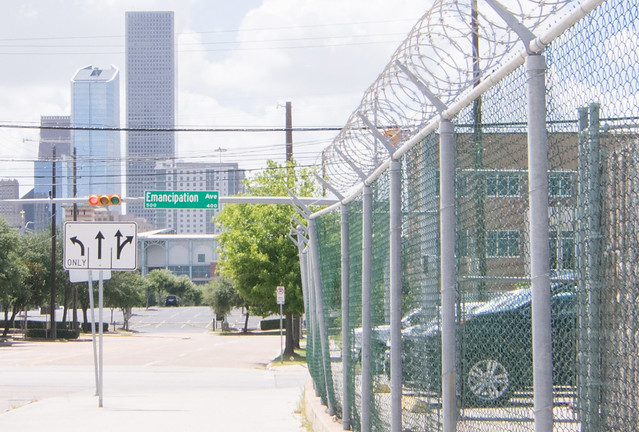 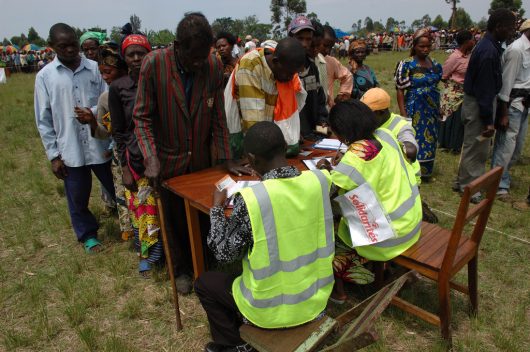 As global concern about terrorism has grown in the past several years, so has demand for strict security measures regarding the resettlement of refugees. The U.S. refugee screening process was a common theme in the 2016 presidential debates. Both Donald Trump and Hillary Clinton spoke on the issue, and some constituents called for “extreme vetting” of refugees coming into the U.S. What many people don’t know is how extensive the existing process is.

The resettlement process begins with applicants identifying themselves to the U.N. Refugee Agency, the UNHCR. Applicants present the UNHCR with all identifying documents and, after an interview, the organization determines whether or not they qualify as refugees. Only applicants who are strong candidates for refugee status move forward in the process. This number equates to less than 1 percent of refugees worldwide.

The average time an applicant spends waiting to be resettled after being approved as a refugee by the UNHCR is anywhere between 18 months and two years. During this time, the applicant’s case is carefully reviewed and screened by a number of different resources.

After receiving official refugee status from the UNHCR, the applicant is referred for resettlement to the U.S. by the U.N., a national embassy or an NGO. The applicant goes through a series of security checks run by law enforcement and intelligence agencies. In the U.S., these bodies include the FBI, the National Counterterrorism Center, the State Department and the Department of Homeland Security (DHS).

The screenings look for any indication that the applicant could pose a threat to domestic security, such as connections to known terrorists or past criminal history. The screening process is repeated if new information comes to light during any point of the resettlement process.

Next, the applicant goes through an in-person interview with a U.S. Homeland Security officer who has been specially trained to interview refugees. Fingerprints are taken at the time of the interview and scanned against the DHS biometric database, which contains watch-list information and details regarding any previous immigration accounts overseas. The applicant then goes through a medical screening and may be treated for communicable diseases if necessary.

Applicants also go through intensive cultural classes and are matched with U.S. partner agencies that will assist them when they arrive at their new homes. Prior to departure, applicants undergo one more security screening to check for any new information. Upon arrival in their new cities, months’ worth of cultural orientation helps them adjust properly to living in the U.S. 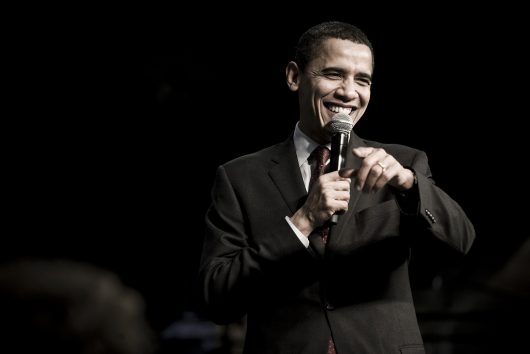