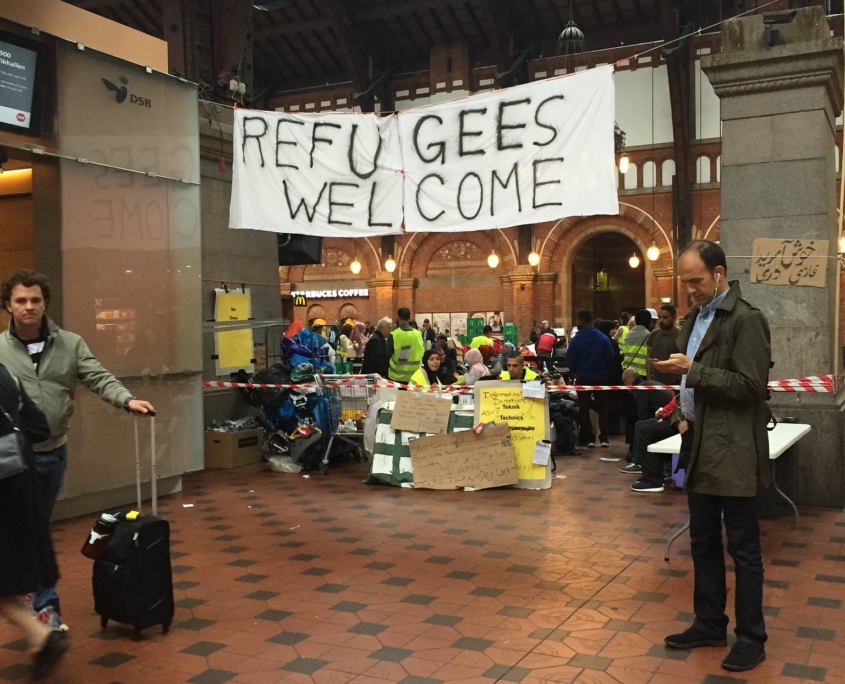 Denmark is a tiny welfare state known around the world for its liberal values. A quick Google search on Denmark will likely yield articles on affluence and social equality. Denmark is the 23rd richest country in the world, with an average yearly household net-adjustable disposable income of $26,491 per capita. It is the sixth most expensive country to live in, yet it was voted the happiest country in the world in 2016. However, not everyone is happy.

Denmark refugees are exposed to a slew of hardships at the hand of the Danish government. With the recent influx of refugees, like many countries across Europe, Denmark has begun tightening the strings on its immigration policies.

Here are 10 facts about Denmark refugees that illustrate the changing legislation and resulting turmoil for its refugees.

There has been an outcry from both the global and the Danish community at Denmark’s recent adoption of austere policies regarding immigration. However, the government seems to stand by its decisions, citing the safety of its people and maintaining economic stability as reasons for its increasingly strict actions. Luckily, many refugees are able to find asylum in other countries throughout Europe.

If you wish to partake in helping refugees from Syria and elsewhere, there are a plethora of credible groups to send donations, including U.N.’s International Children’s Emergency Fund (UNICEF) and Doctors Without Borders.