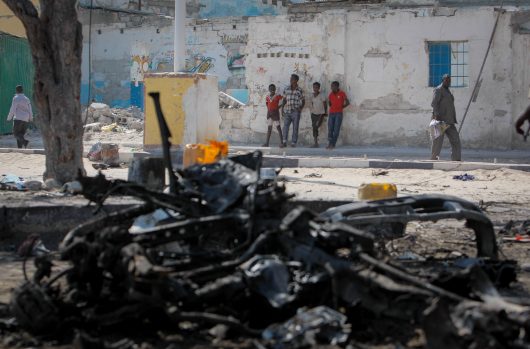 Both houses of Congress are experiencing a debilitating degree of polarization in 2017. The Washington Post called the 2016 political climate on Capitol Hill a ‘golden age of partisanship,’ one that is likely to become only more acrimonious as the already fractious 115th Congress progresses. However, when it comes to poverty, both sides of the aisle often find common ground. Here are five things Democrats and Republicans agree on about global poverty.