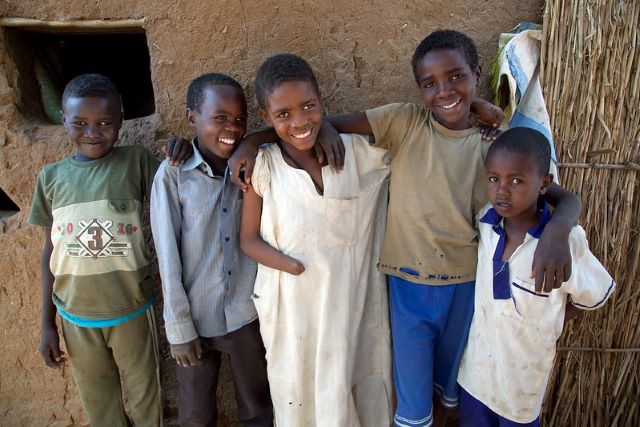 Located in southeast Zimbabwe, Gonarezhou National Park is home to 11,000 African elephants, which is how it earned its name as the “Place of Elephants.” Unfortunately, it is also the site of thousands of buried landmines. These landmines were placed by the Rhodesian army during Zimbabwe’s Liberation War and have remained there for more than 40 years. Although there have been efforts to remove these mines, they continue to be a constant threat to the people of Zimbabwe and local wildlife. Demining Zimbabwe’s national park will have several benefits for the country.

The area that APOPO has been designated to work is one of the largest in the world: 37 kilometers lengthwise and 75 kilometers in width. With almost 6,000 landmines per kilometer, communities in the surrounding area are unable to access potential land for farming and endangered species are at constant risk.

APOPO has established a five-year plan for demining Zimbabwe’s national park, expecting to remove all undetonated landmines from the area by 2025. It estimates that it will remove more than 15,000 landmines before the end of its operation in the corridor.

The nonprofit will be working in tandem with the Gonarezhou Conservation Trust to maintain that the process will not impede conservation goals for the park.

Poverty in Zimbabwe and COVID-19

Zimbabwe is currently facing severe economic hardships that have only worsened due to the COVID-19 pandemic. In 2019, 50% of Zimbabweans experienced food insecurity and 40% faced extreme poverty. This number is projected to increase as conditions worsen with the onset of the pandemic and severe droughts. Inflation in the country has been rampant, with prices of food increasing by 725%, resulting in a severe loss of purchasing power for the poor. The pandemic has impacted the already economically challenged country by decreasing trade and tourism.

The United States and APOPO hope that by clearing out the Sengwe Wildlife Corridor, ecotourism in Zimbabwe will begin to thrive. As it stands currently, only 8,000 tourists on average visit Gonarezhou National Park compared to the 1.8 million tourists that visit the neighboring Kruger National Park of South Africa. Demining Zimbabwe’s national park means providing an extended opportunity for increased tourism in the struggling country. The efforts of APOPO, with the support of the United States, may be able to help economic recovery, reduce the impact of the pandemic and uplift communities that are battling poverty.