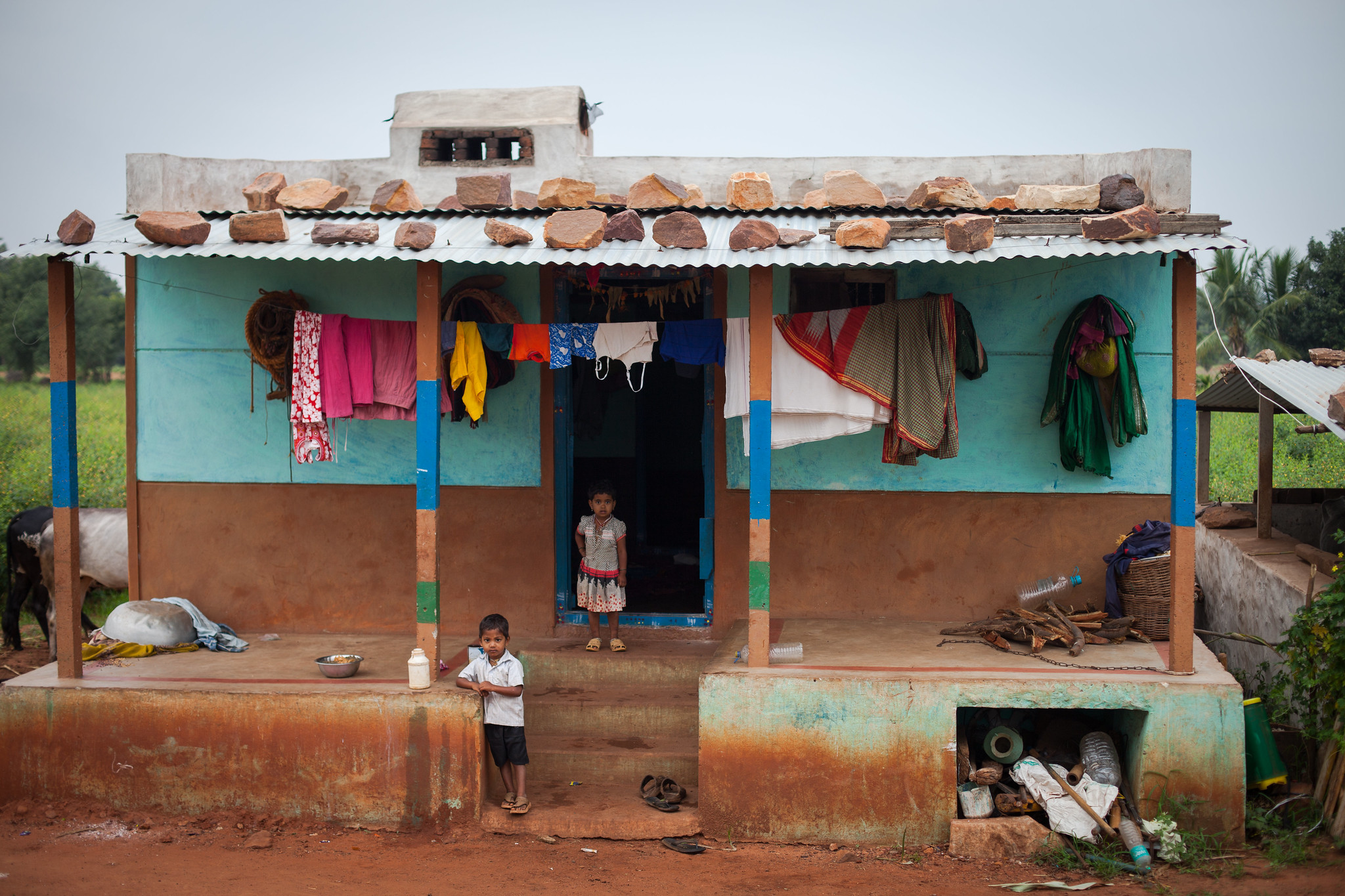 Poverty is more than just individuals lacking in quality employment and material goods; it also incorporates social and physical goods. Social and physical goods are characterized by the Universal Declaration of Human Rights as a right to cultural identity, right to equality, freedom to live with respect and dignity, freedom from violence and degrading treatment, freedom of political opinion, education, personal security and many other basic human rights.

According to Amnesty USA, “Gross economic and social inequality is an enduring reality in countries of all political ideologies, and all levels of development. In the midst of plenty, many are still unable to access even minimum levels of food, water, education, healthcare and housing. This is not only the result of a lack of resources, but also unwillingness, negligence and discrimination by governments and others. Many groups are specifically targeted because of who they are; those on the margins of society are often overlooked altogether.”

It is estimated that one-third of all human deaths occur because of poverty associated reasons. These poverty-related reasons are considered easily preventable such as access to clean water, nutrition and access to quality health care because they fall under basic human rights.

This relationship is further validated by statistics. The Human Rights Watch reports that those who live in dire poverty within low income or lower-middle income countries, also live in homes where the head of household is part of an ethnic minority group.

In recent years, the Office of the U.N.’s High Commissioner for Human Rights (OHCHR) in collaboration with other U.N. partners, has recognized this relationship between poverty and human rights violations. A few of the approaches that these organizations are utilizing are empowering the poor, providing international assistance and cooperation and strengthening human rights protection systems.

Currently, these organizations are collaborating with multiple governments in order to employ poverty reduction strategies as a way to ensure that vulnerable groups have access to their basic human rights.