Tag Archive for: Deforestation in Kenya 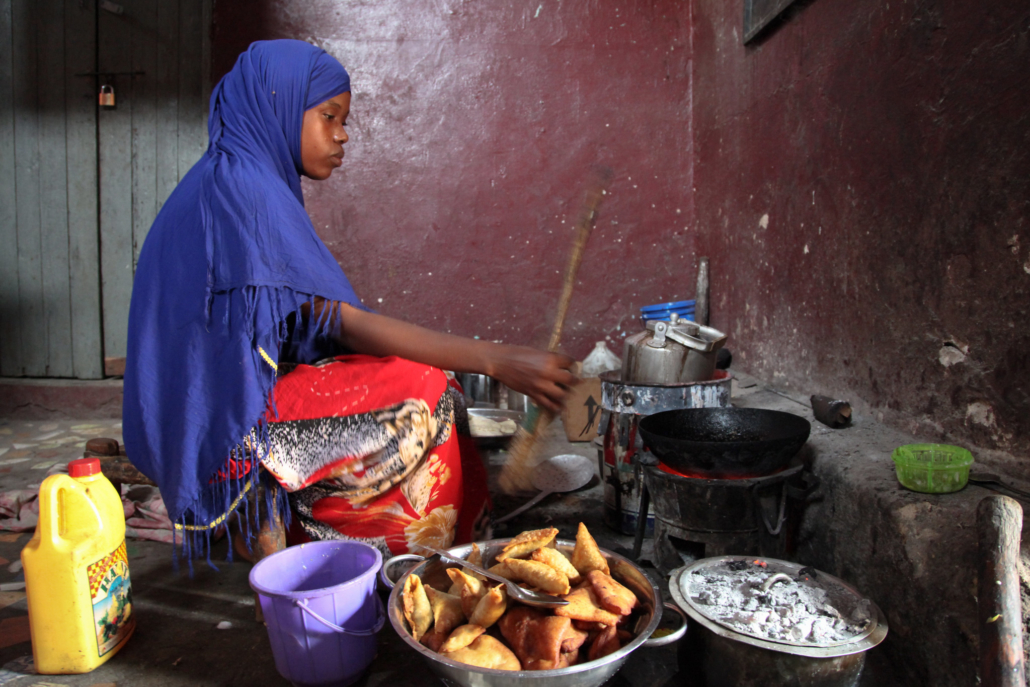 The KOKO Networks’ launch in Kenya will provide multi-purpose consumer access machines to areas in need. KOKO believes that this technology will allow consumers safe access to clean fuel. Additionally, it will offer them a connection to e-commerce and video content all within a short distance from their homes. KOKO Fuel has partnered with Vivo Energy Kenya, the local Shell-branded fuel owner and distributor, in order to decrease time and money in supplying fuel.

KOKO is a tech company that distributes its innovations throughout East Africa and India. Consumers can get “KOKOpoints” to be used at local stores for goods and services offered by KOKO. In Kenya, KOKO will provide services such as a fuel ATM, an e-commerce kiosk and an in-store digital media experience.

This innovation offers safe and affordable bioethanol cooking fuel. Not only does the fuel benefit the environment but it also gives isolated communities a more reliable food-cooking source. The cooking fuel market in Africa is worth over $20 billion. However, it is still dominated by dirty and unsafe fuels like charcoal and kerosene. KOKO’s new technology could allow the bioethanol fuel industry to grow rapidly. Furthermore, it can compete with the more prominent dirty fuels.

The government in Kenya has already set a goal of 100% clean cooking fuel in Kenyan households because of both massive deforestation and indoor air pollution caused by other fuels. Deforestation in Kenya causes changes in rainfall and harmfully impacts the agriculture industry, one of the most important industries in the country. Additionally, indoor air pollution is responsible for more than 21,000 deaths a year with most victims under the age of five. With KOKO Networks’ launch in Kenya, these negative consequences can be significantly reduced.

Greg Murray, KOKO CEO and co-founder, has previously commented that Kenyans are notable for embracing technological innovations and advancements that can greatly improve their living conditions. Those who decide to use the KOKO networks fuel will use KOKOpoints to fill their smart canisters at the KOKO machines.

After they fill the canisters, the fuel can be used at home with the KOKO cooker. The cooker is an affordable, high-power ethanol stove with two burners that produce less pollution. A partnership with an astounding 700 shops is assisting in KOKO Networks’ launch in Kenya in order to serve a wide range of people.

If bioethanol fuel can replace charcoal, the forests and rain supply that support agricultural productivity can be restored and protected. Additionally, the production of the fuel takes place in Kenya through the sugar industry. As a result, local production would contribute to employment and economic growth.

Overall, KOKO Network’s launch in Kenya hopes to have a huge impact on both Kenya’s economy and environment. If the project is successful here, it is likely they will expand the infrastructure into other areas. This technology could also help Kenya in reaching the Paris 2030 carbon emissions reductions target by more than 10 percent with minimal government investment and risk.