Tag Archive for: Definition of Philanthropy 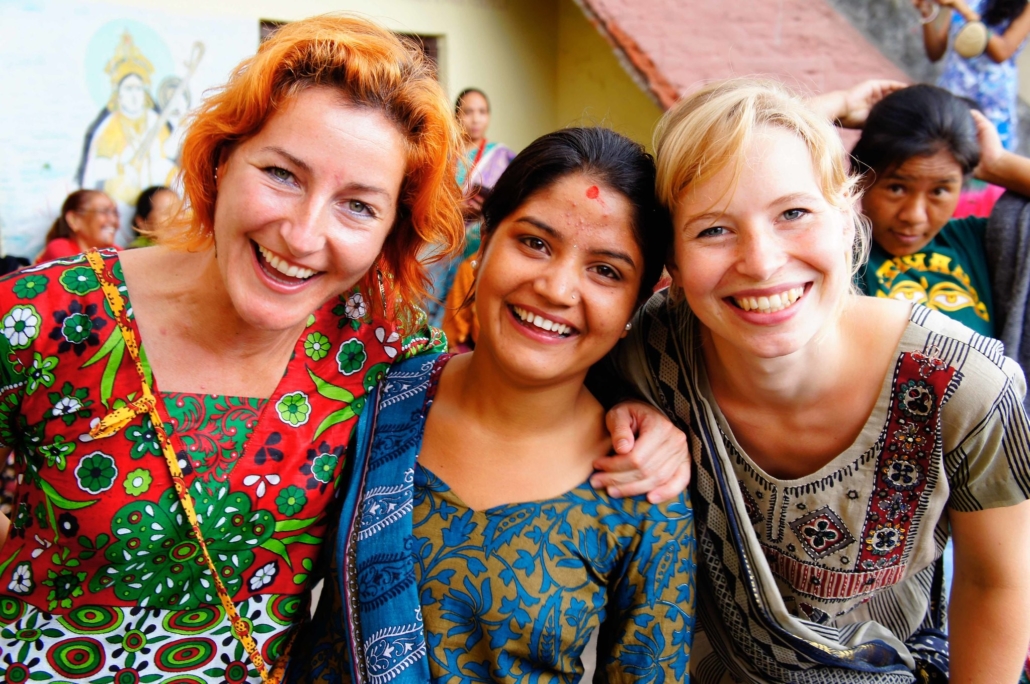 Many people already have a general idea of what it means for an organization or an individual to be philanthropic. As a culture and society, philanthropic and charitable organizations exist in people’s daily lives. Nearly every country has a well-developed network of philanthropic organizations and government branches that work both inside and out of that country’s specific borders.

The term philanthropy has its origins in an ancient Greek myth Prometheus Bound. The philanthropic protagonist, Prometheus, defies Zeus’ orders and gifts humans the ability to use fire, giving them hope and the skills to grow as a civilization. Depending on the source material that one uses, the definition of philanthropy can vary slightly. For example, Oxford University identifies the definition of philanthropy as “the desire to promote the welfare of others, expressed especially by the generous donation of money to good causes.” Meanwhile, dictionary.com states that it is “altruistic concern for human welfare and advancement, usually manifested by donations of money, property, or work to needy persons, by the endowment of institutions of learning and hospitals, and by generosity to other socially useful purposes.”

One could surmise that the definition of philanthropy is the synthesis of hundreds of years of community-based advocacy ideals and theories. There are two philosophical schools of thought, mutual aid by Peter Kropotkin and altruism by Auguste Comte, that seemingly join together unknowingly in order to create what the world knows today as philanthropy. Kropotkin is a world-renowned political philosopher, geologist and sociologist. In his book and essay collection, “Mutual Aid: A Factor of Evolution,” Kropotkin developed an evolutionary theory of social cooperation as opposed to the popular evolutionary theory of Darwin.

“The mutual-aid tendency in man has so remote an origin, and is so deeply interwoven with all the past evolution of the human race, that it has been maintained by mankind up to the present time, notwithstanding all vicissitudes of history,” wrote Peter Kropotkin at the start of his seventh chapter of “Mutual Aid: A Factor of Evolution.”

People perhaps best know Auguste Comte for being the first scientific philosopher with his work being in the fields of mathematics, chemistry and physics. People also know Comte for the philosophical school of thought known as positivism and for coining the terms sociology and altruism. In ethical terms, altruism is a school of thought that teaches “the happiness of others should be the principal goal of one’s actions.”

The main distinction between a philanthropic and a charitable organization is the same distinction between macro and micro. A philanthropic organization functions on the macro level, targeting the root causes of social and global injustices. A charitable organization functions on the micro-level, offering financial aid for a single symptom of systemic social and global injustices. Philanthropic organizations often take part in on the ground advocacy work on behalf of the communities. This advocacy work most often reaches out to state and local representatives in order to help international aid funding.

In broader terms, philanthropy is a long-term, systemic approach to eliminate the root causes of various social and global injustices. The “plan of attack” that many philanthropic groups use employs tactics ranging from financial donations to on-the-ground advocacy work lobbying for legislation to better the lives of disadvantaged populations around the world. While the average person on the street might not know the dictionary’s philanthropy definition, people see the actions and motivations of philanthropic groups just as often as they see the causes that those same groups fight for.