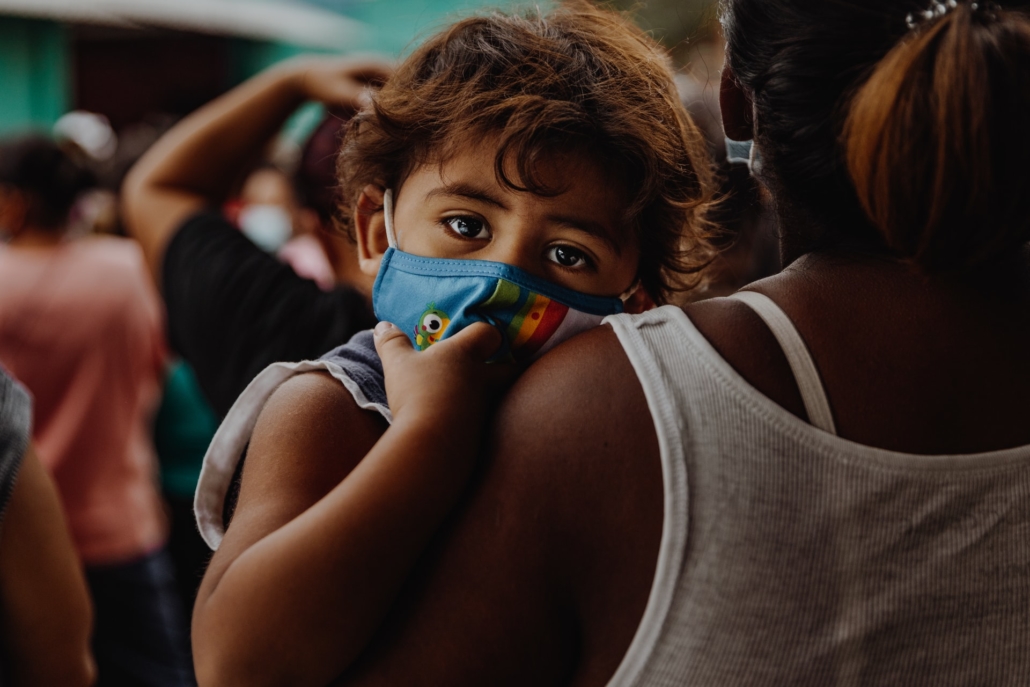 With all the bad news about the pandemic over the past eighteen months, it’s easy to get dispirited about the future of the world. And indeed, the COVID-19 pandemic has caused many to slide into poverty across the globe. However, over the past half-century, the world has achieved miracles in decreasing poverty. The pandemic’s setbacks come nowhere near to erasing the progress of past years.

The World Bank recently estimated the COVID-19 could push as many as 150 million people into extreme poverty. This means that the current situation would force millions more to live on less than $1.90 a day. This is an enormous shift to fight, acknowledge and remain aware of. Yet, even that number pales in a larger context to the amount the world has achieved in reducing extreme poverty.

In 1981, 41% of most of the developing world’s population lived in extreme poverty. Over the last four decades, an incredible international effort has reduced that number to 25% in 2008. On average, millions upon millions rose out of poverty because of annual global efforts focused on decreasing poverty. A similar trend is visible in literacy rates since literacy and education are one of the best ways to reduce extreme poverty. Due to the pandemic, school closure and slashed budgets, an estimated 100 million more children may be unable to achieve sufficient skills in reading.

Paradoxically, global literacy has never been higher. Two centuries ago, global illiteracy rates hovered around 90%. By 1970, world literacy stood at almost 70%. Today, thanks to even more steady improvement, literacy is almost 90%. The worrying effects of the pandemic remain priorities, but the hundreds of millions lifted out of illiteracy, even in only a few decades, cannot be obscured.

Despite positive trends, public perception remains negative. A 2017 survey found that a majority of Americans believe that worldwide extreme poverty rates have increased over the past twenty years. Perhaps news coverage and dismal portrayals of the situation overall have contributed to this perception. Furthermore, COVID-19 has led more people to believe that poverty is growing more desperate, but in reality, the pandemic stands as one tiny step back in a marathon of progress.

How has the world achieved such an impressive reduction in extreme poverty in just a few short decades? Though complex, part of the answer centers on the fact that much recent economic growth has taken place in populous, less-developed countries, such as China and India. These countries deserve much credit for progress in reducing poverty, yet wealthy countries like the United States have also helped by giving many countries access to the wealth of global trade, as well as spending billions annually on developmental aid.

There’s no doubt that the pandemic has dragged millions into poverty around the world, but a broader evaluation gives a reason for hope. In just forty years, the way countless people live has transformed, turning poverty into the exception, rather than the norm. If this effort continues, there’s no telling how much more progress the world will make in decreasing poverty.