Tag Archive for: Declaration on the Right to Development 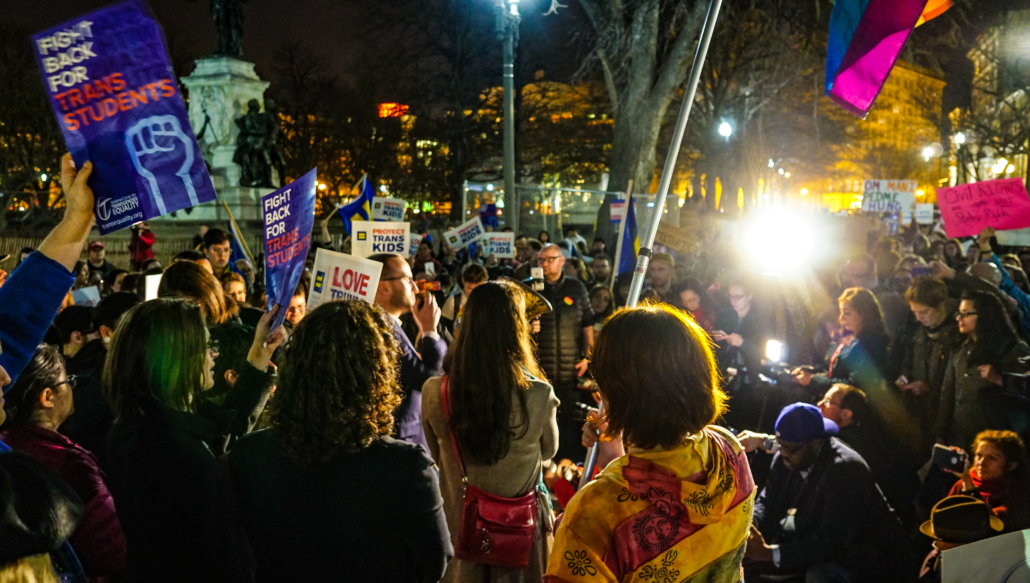 A human rights violation is the disallowance of the freedom of thought and movement to which all humans legally have a right. While individuals can violate these rights, the leadership or government of civilization most often belittles marginalized persons. This, in turn, places these people in the cycle of poverty and oppression. Individuals who approach life with the attitude that not all human lives are of equal value then perpetuate this cycle. This article will explore examples of human rights violations, and what people can do about this phenomenon.

The Universal Declaration of Human Rights emerged in 1948. Of the 56 members of the United Nations at that time, eight of them did not vote in favor of equal human rights. Since then, international human rights have made monumental progress. This does not mean, however, that some do not violate these rights every single day.

The development of human rights advocacy is not a linear process; the last two decades have shown that human rights advancements have remained stagnant or declined in some parts of the world. Socially disadvantaged groups of society are especially susceptible to discrimination. This includes women, children, ethnic minorities, persons with disabilities, refugees, indigenous peoples and people living in poverty.

The ramifications of human rights violations disproportionately affect those living in developing nations due to compounding factors and difficulties. The marginalization of groups based on gender identity and sexual orientation has become a prevalent issue of the 21st century. Although there are exceptionally progressive parts of the world that have made advances toward the inclusion of the LGBTQIAPK (lesbian, gay, bisexual, transexual, queer, intersex, asexual, pansexual/polyamorous, kink) community, stigmatization remains a dilemma that lacks a clear resolution. Other stigmatized cases include persons living with HIV/AIDS and victims of rape or other forms of gender-based violence.

Abuse of the Death Penalty

There are countless examples of human rights violations. One example that is especially heartbreaking is the Islamic Republic’s execution of children. The United Nations special investigator of human rights in Iran, Javaid Rehmen, stated in his report to the U.N. General Assembly in October 2019 that the use of the death penalty continues to be at the top of global charts. This is despite significant progress in the two years prior.

Iran has a long way to go. This is considering that religious and ethnic minorities still face high levels of discrimination. Rehmen described the recent maltreatment of human rights activists: “[they] have been intimidated, harassed, arrested and detained.” Rehmen goes on to inform the assembly that between the months of September 2018 and July 2019, eight well-respected human rights defense attorneys were arrested and sentenced to an extended time in prison.

Those living in the least developed nations experience some of the worst human rights violations. The U.N. General Assembly adopted the Declaration on the Right to Development in 1986 to address this issue specifically. The declaration is radical in the sense that it acknowledges development as a right for all humans. This is something that people clearly do not enforce, although it is a legal right. This provides an understanding that development is a crucial component in reaching equality and protecting human rights.

Prisoners of war and torture victims are also examples of human rights violations. The War on Terror sparked a new influx of human rights abuse acts that has continued over the last two decades and supported the destabilization of international human rights. In order to recover this lost sense of humanity, a common understanding of the rights of human beings is essential.

The western mindset, which takes these rights and freedoms for granted, contributes to this issue as a whole. The question is how can leaders with limited resources enforce the protection of the people’s rights?

Achieving a sustainable, practical and effective method of protecting human rights around the globe that also allows local values and culture to remain intact is a difficult ambition. Humans must recognize the beauty of individual differences and attempt to understand each other before a change can happen. Starting with the smaller steps, like understanding victims of rape, violence and discrimination instead of perpetuating a victim-blaming culture, might be more influential than viewing the situation through such an expansive lens. Only then will these examples of human rights violations turn into examples of human kindness.