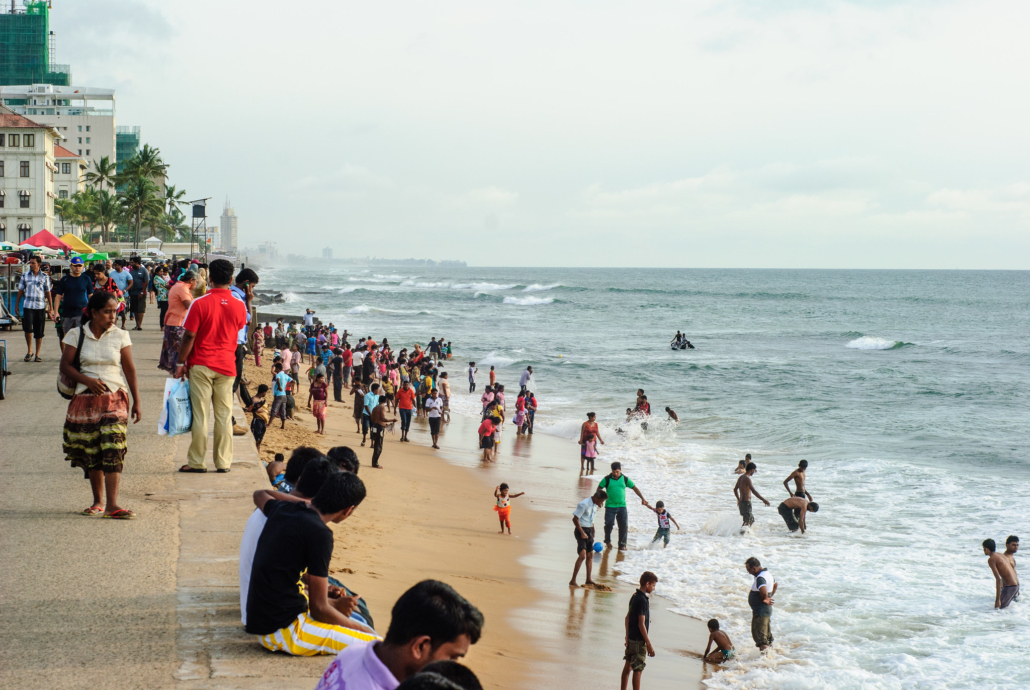 The COVID-19 pandemic and the war in Ukraine have had countless consequences across the globe, namely public health emergencies and economic shutdowns. In many developing and low-income countries, one now sees what economists are calling a debt default crisis, which means that the economic burden of the pandemic and supply chain shortage has piled up so high on some countries that they are defaulting on their loans from foreign bondholders. A full-blown debt default crisis is dangerous because essential commodities and resources could become impossible to access in low-income countries, forcing many into poverty.

Over the last six months, the number of emerging markets with sovereign debt and distressed trading levels has “more than doubled,” according to Bloomberg. This means that many low-income countries are trading and investing with money that they do not have, making these nations more vulnerable to debt crises. Debt default crises are particularly dangerous for low-income countries because the prices of necessary commodities such as food, fuel and medicine are skyrocketing due to inflation, interest rates are rising and job markets are failing. Economists point to 19 countries that house more than 900 million individuals who are particularly vulnerable to a debt default crisis, as well as a few countries that are already experiencing debt crises, including Sri Lanka and Lebanon.

Consequences of a Debt Default Crisis

Developing countries and emerging economic markets comprise about 40% of the worldwide GDP, which is part of the reason why a looming debt default crisis is worrisome to economists. Foreign bondholders are at risk of losing almost $240 billion if developing countries are unable to pay back their debts. Crushing international debt would be disastrous for not only low-income countries but developed countries as well.

The supply chain shortages could worsen, emergency health care responses could slow down and unemployment could rise. The international community is already seeing serious fallout from the debt default crisis in Sri Lanka, where disastrous fuel and food shortages are causing civil unrest.

Across low-income countries, hunger is increasing and millions more are at risk of falling into extreme poverty. Loan restructuring plans and international organizations are not working fast enough to prevent this devastation, hence the lack of essential emergency aid and foreign assistance.

Shortly after the onset of the pandemic, the International Monetary Fund (IMF) and G20 established the Debt Service Suspension Initiative (DSSI) in anticipation that the pandemic would cause significant economic issues for low-income nations. This initiative provided about $13 billion of debt relief to close to 50 nations.

However, this short-term “safety net” drew to a close at the end of 2021, around the same time that many high-income countries, including the United States, significantly reduced their foreign COVID-19 aid. Additionally, G20 met again earlier in July 2022 to discuss potential plans of action to hold off a looming debt default crisis but failed to issue a communiqué after the summit. International leaders are struggling with cooperation because of the complicated relationship between Russia and Ukraine.

After the DSSI, the G20 developed the Common Framework for Debt Treatments, but it requires further refining to “provide meaningful relief to countries that need it.” The World Bank and IMF have provided guidelines in this regard.

Moving Forward in a Debt Crisis

Many low-income countries are approaching a debt default crisis, which would cause a perfect storm of economic hardships including inflation, higher interest rates and slowed job markets. International organizations like the IMF and G20 need to prioritize loan restructuring plans so that the global economy does not suffer from the loss of $240 billion. High-income countries like the United States can play a more significant role by prioritizing foreign aid to minimize devastation from the COVID-19 pandemic. Amid the fallout from the pandemic and the supply chain issues from the war in Ukraine, international leaders can take prompt and effective action to avoid a devastating debt default crisis.