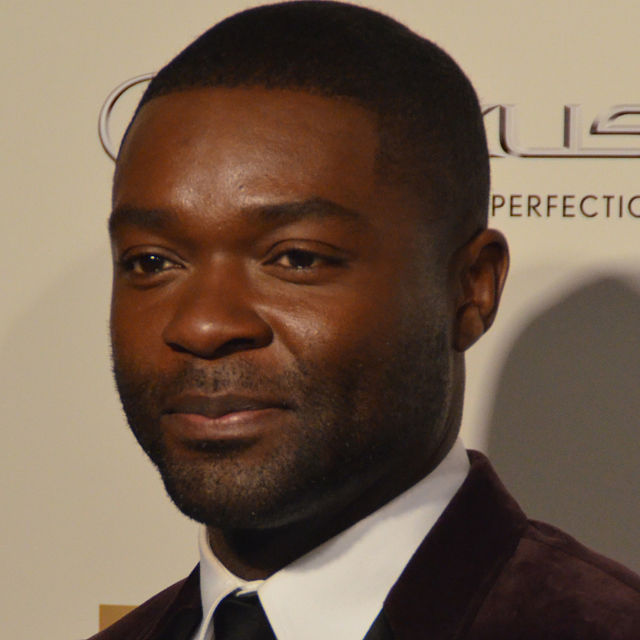 The Selma actor reached the heights of his career after receiving a 2015 Golden Globe nomination for Best Actor in a Motion Picture-Drama. However, David Oyelowo’s humanitarian work for Nigeria is his greater achievement.

On September 27, 2017, Oyelowo was an honoree at the GEANCO Foundation Benefit and previously in 2015, for the GEANCO Global Promise Award, for his humanitarian work for Nigeria. He has contributed to the foundation which rallies support for women and children in Nigeria. In the past two years, Oyelowo, a Britsh-Nigerian native himself, has been an advocate for women in Nigeria who suffer from human-trafficking, gender inequality and marginalization.

In an interview with CNN, the actor spoke about his motivation for establishing a leadership scholarship fund for Nigerian girls affected by terrorist acts. His motivation was the kidnapping of 300 schoolgirls by a Jihadist group in Chibok, Nigeria in 2014, which sparked the Bring Back Our Girls movement. The actor also attributes his inspiration to the women in his life and Oprah Winfrey, who started her own school to benefit girls in Africa.

“I really value the contribution women make to society,” said Oyelowo, concerning his inspiration for the scholarship fund.

David Oyelowo’s humanitarian work for Nigeria was also demonstrated in 2016 when he joined the Save the Children Global Campaign along with other celebrities. This campaign involved writing an open letter to Nigerian dignitaries and international charities warning them about the tens of thousands of children who would starve due to the Nigerian famine unless proper action was taken to prevent this at the humanitarian emergency donors meeting.

Additionally, David Oyelowo’s humanitarian work in Nigeria has involved advocating against human-trafficking. He was honored in June 2017 at the Diamond Empowerment Fund for using his platform to make a change. The actor spoke to Huffington Post about his objective to “extend his humanitarian efforts to combat the global epidemic of human trafficking.”