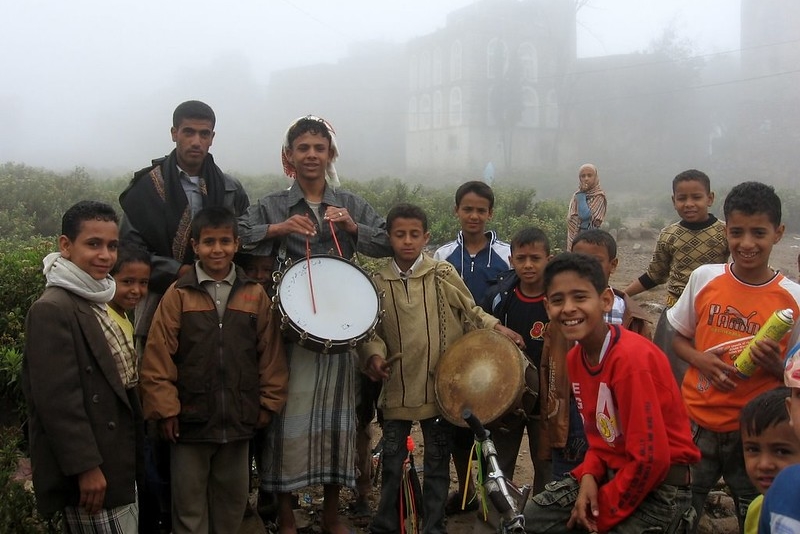 Few modern conflicts have been as destructive or long-lasting as Yemen’s. In 2014, Houthi rebels called for the removal of President Ali Abdullah Saleh and seized the capital, Sanaa, proclaiming a new government and attacking regions still loyal to Saleh’s regime. The conflict, protracted by mutual suspicion, involvement by Iran and Saudi Arabia and grotesque human rights violations enters its eighth year with no long-term solutions in sight. More than three-quarters of the population lives in poverty, with high levels of disease and 4 million Yemenis requiring humanitarian assistance. The U.N. Humanitarian Coordinator in Yemen, David Gressly, emphasized that the country’s ongoing crisis is something the whole world must “urgently address.”

Although significant, temporary ceasefires brokered by both sides have only made a conclusive deal more elusive. Diplomacy regarding Yemen’s lasting crisis has focused on containment, not lasting solutions, with on-and-off truces being agreed upon since 2016. In 2018, an agreement between the government and the Houthis ended hostilities in the large cities of Sanaa, Hodeidah and Taiz, but broke down after the Houthis failed to live up to other agreements. Houthi rebels failed to renew a six-month truce signed in April 2022, causing fears of further violence.

This should not detract from the importance of the truces in preventing further bloodshed. The most recent ceasefire decreased violence by 60%, allowing nearly 30,000 Yemenis to receive urgent medical care. U.N.-backed efforts in 2018 achieved a two-month truce that averted a major conflict in Yemen’s third-largest city. Although temporary and worrying for Yemen’s long-term stability, these “confidence building” solutions keep both sides open to more lasting discussions.

Unfortunately, this type of diplomacy leaves much to be desired, with little being done for actual conflict resolution. As Yemen’s civil war continues to drag on, those most at risk are people living under the constant threat of renewed violence. Almost a fifth of the country lives in extreme poverty, and huge swathes of the population do not have access to food or clean water. With the Houthis and the Yemeni government more focused on each other than the people of Yemen, little hope of institutional aid exists.

In this context, it is essential to acknowledge the unsung work of the many extra-governmental organizations providing aid in Yemen. The Red Cross gave more than 6 million Yemenis access to potable water, while more than a million benefited from financial or food assistance in 2021. Operating out of four cities, The Red Cross adapted itself to the multifaceted challenges of the conflict, providing medical consultations, livestock vaccinations and assistance to detainees. The U.N. currently provides humanitarian assistance to more than 10 million Yemenis.

Beyond day-to-day services, the U.N. has taken center stage in dealing with Yemen’s lasting crisis. Beginning in 2012, the U.N. created the Development Assistance Framework to improve access to social services and government management. Additionally, both the U.N. special envoy to Yemen and Secretary-General António Guterres called for the Houthi rebels to renew the April truce, to no avail.

Yemen’s lasting crisis represents a failure of the international community to decisively end one of the longest and bloodiest conflicts of the 21st century. However, this does not take away from the heroic work of the many individuals and groups assisting the Yemeni people. The breakdown of truce negotiations in October is justifiably a cause for alarm and necessitates a powerful response from international actors. In the meantime, acknowledging and promoting the toil of those looking to improve day-to-day conditions in Yemen will have to suffice.