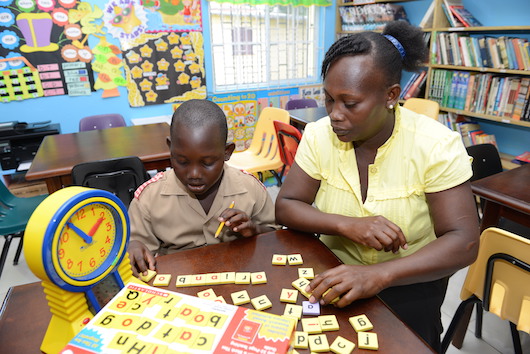 The World Bank has launched a data literacy program to improve evidence-based policymaking and development outcomes in Sudan.

Funded by UKAid, experts from the World Bank will work over the next eight months to bridge the gap between data producers and data consumers. The program will bring together statisticians, who produce oftentimes complex development indicators, and journalists, academics and government officials, who use this data to inform policymaking.

“This initiative is timely,” said World Bank Country Representative to Sudan, Xavier Furtado. “In addition to better quality data, the World Bank hopes that the Evidence Base Program will contribute to greater transparency and accountability in how public policy is debated and decisions are made.”

But WHO notes that its figures haven’t been updated since 2013 and Sudan didn’t begin to measure these statistics until between 1990 and 2000. The World Bank also notes that its figures have not been updated since 2009. On the World Bank’s 0-100 scale of level of statistical capacity, Sudan sits just above 51, compared to the average for all sub-Saharan African countries of 70.

The United Nations Development Program (UNDP) has also been working toward this objective. Since 2006, UNDP has hosted workshops designed to train government representatives on how to understand, analyze and utilize development data – hoping to foster better aid policy.

“We understand that changes will not happen overnight,” Furtado said. But by building capacity to collect, analyze and manage reliable data at national and provincial levels through its new program, the World Bank hopes to ingrain data use into the development culture of the fragile state. In turn, they estimate that better programs and more inclusive economic growth will occur.