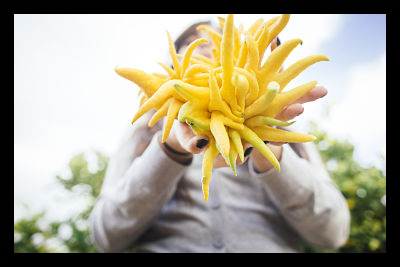 University of California is determined to downsize hunger and make the world a healthier place. UC will research what is causing world hunger, how it could be solved, and then it will put its findings to work.

It is estimated that by the year 2025, the world’s population will reach eight billion, and UC wants to nutritiously feed all of the eight billion people.

President Janet Napolitano announced the launch of the UC Global Food Initiative at the Edible Schoolyard in Berkeley, CA on July 1, 2014. This program will be directed by Napolitano and the 10 UC chancellors.

“Our goal is audacious, and it is far-reaching. It is our intent to do everything in our power to put the world on a pathway to feed itself in ways that are nutritious and sustainable,” said Napolitano during a press conference on July 1. Napolitano went on to explain that the issue of “food” does not just consist of what people eat, but it also has to deal with delivery systems, population growth, climate issues and policy. She went on to say that, every night, one billion people go to bed hungry, while half a billion people are suffering from obesity.

There is already so much research going on at the different UC labs. For example, at the Berkeley lab, researchers have developed a smart cookstove called the Darfur stove. This stove is able to address food security issues caused by misplaced people in Darfur. At the same time, the Darfur stove is able to decrease women’s exposure to violence while collecting firewood.

Napolitano went on to explain that the idea of this organization is not to come up with a solution to problems that have to deal with food but to provide information and examples for communities in California and around the world on how to provide food security and sustainable food.

Some of the smaller ways the initiative will address food issues is by incorporating these issues in undergraduate and graduate classes.